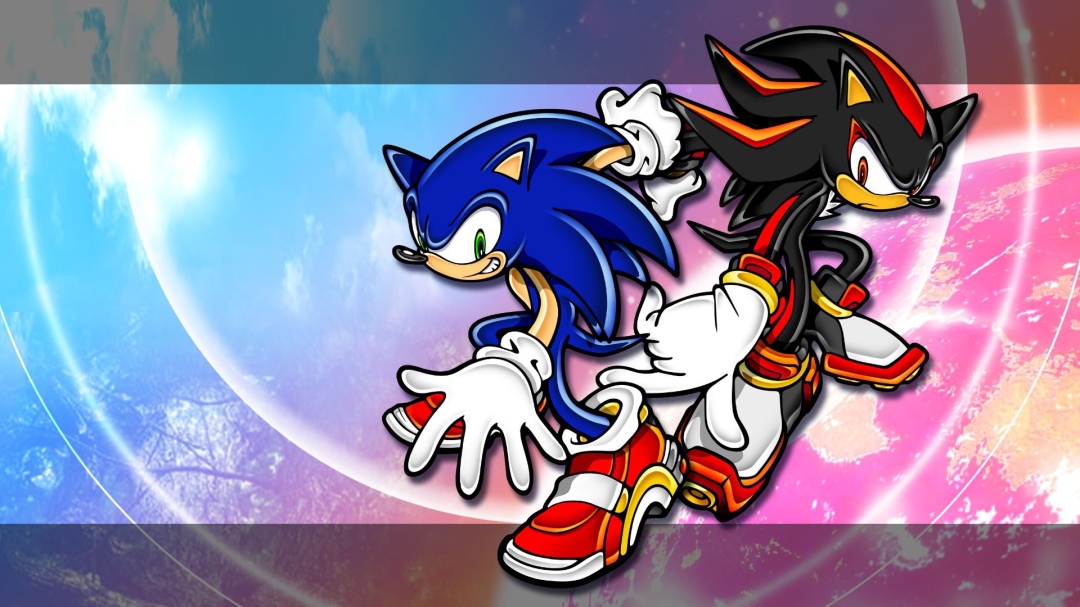 Will There Ever Be a Sonic Adventure 3?

When it comes down to high profile 3D platform video games of the early 00’s there is absolutely no question that Sonic Adventure 2 is a memorable title from that particular time period. Not only was the reception for Sonic Adventure 2 generally positive but its arguably the best 3D installment within the Sonic see that Sega has ever made. There were various aspects of Sonic Adventure 2 such as visuals and gameplay that were way better than what we got in the original Sonic Adventure game that was released for the Sega Dreamcast back in 1998. Also, the introduction of Shadow the Hedgehog and Rouge the Bat made Sonic Adventure 2 memorable especially since they both ended up becoming playable characters in the Dark Story Mode which also featured Dr. Eggman. The Hero Story Mode allowed players to complete various missions on different stages with Sonic the Hedgehog, Tails Prower and Knuckles the Echidna. 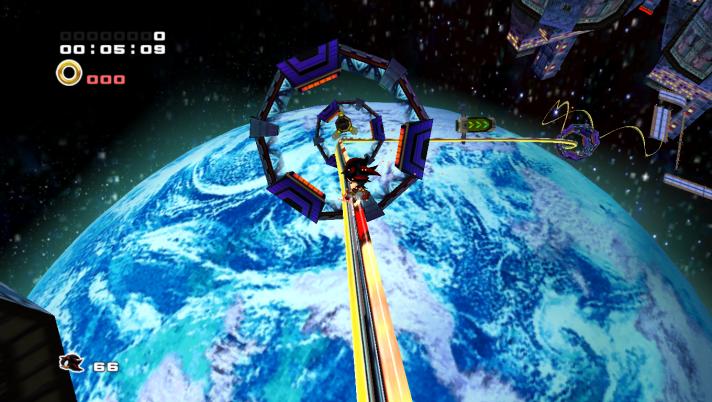 After defeating the Finalhazard using Super Sonic and Super Shadow towards the end of game players are left with a rewarding climax which seemed like the perfect way to end the Sonic Adventure series. Ever since ’01 the world has wondered whether or not Sega or the Sonic Team would ever develop a sequel to Sonic Adventure 2. As much as many people would love to see a Sonic Adventure 3 it would be very difficult to try and top Sonic Adventure 2. There are characters such as Shadow the Hedgehog whose popularity has dramatically declined since Sonic Adventure 2; mainly due to his panned self-titled video game from 2005. However, Sega could always add new characters or even bring back older ones if they do decide to make a Sonic Adventure 3. But as we have seen throughout the 00’s almost every 3D Sonic game that was released during that decade was not nearly as popular as as Sonic Adventure 2.

The closest that we probably got in relation to seeing great 3D Sonic games that were on par with Sonic Adventure 2 was Sonic Colors (2010) and Sonic Generations (2011). The more recent 3D Sonic titles such as Sonic: Rise of Lyric (2014) and Sonic Forces (2017) were not as successful as Colors or Generations which makes some people skeptical on whether or not Sega could actually create a worthy sequel to Sonic Adventure 2. As it currently stands there has been no plans among Sega or the Sonic Team to develop a Sonic Adventure 3 and its quite possible that it may never happen. Trying to capture the same type of magic that the world saw with Sonic Adventure 2 is something that would be very in this day and age which is why that game will always be considered a classic as far as action-adventure platformers are concerned.