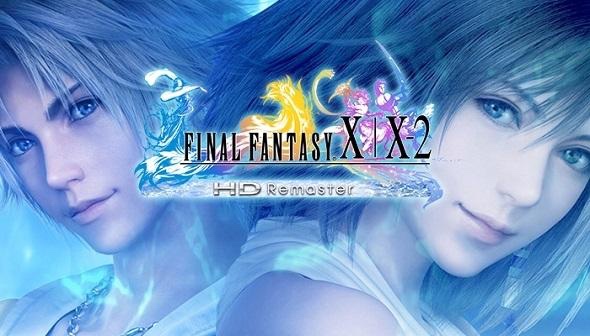 As many people know it was confirmed back in 2018 that multiple Final Fantasy games were set to appear on the Nintendo Switch sometime this year. In fact Final Fantasy X/X-2 was one of those games that has been confirmed for this year and it has been recently revealed that its set to appear on the Nintendo Switch on April 16th. For those who do not know Final Fantasy X/X-2 are two popular RPG titles that appeared on the PlayStation 2 back in the early 00’s before the remastered versions of both games appeared on the PlayStation 3 & PlayStation 4 between 2013-2015.