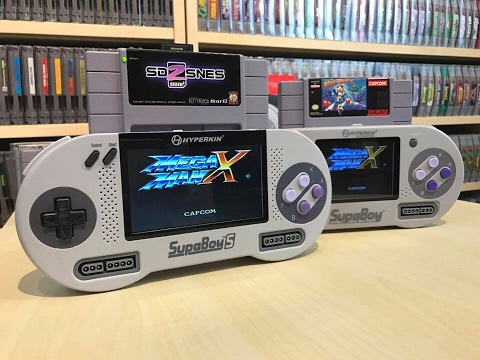 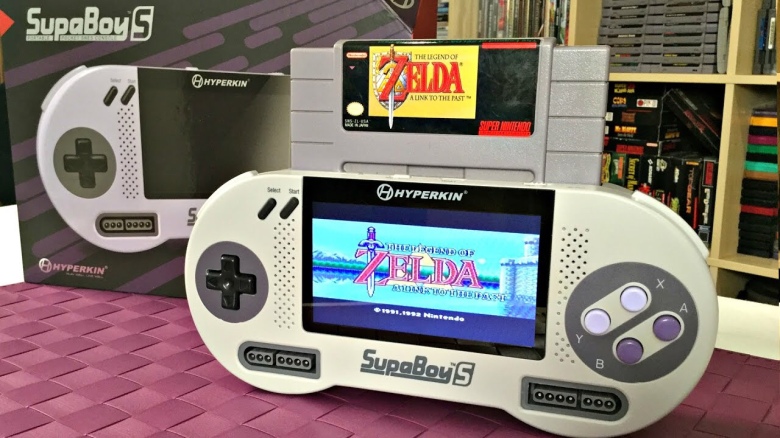 What made Nintendo’s Game Boy system an attraction was the fact that it was a handheld console. As far as quality was concerned there was no question that Game Boy was inferior compared to the SNES and that also would have been the case with if SupaBoy S was released 28 years ago. The release of a SupaBoy S console back in the 90’s would probably be as popular as what we have right now in relation to the Nintendo Switch.