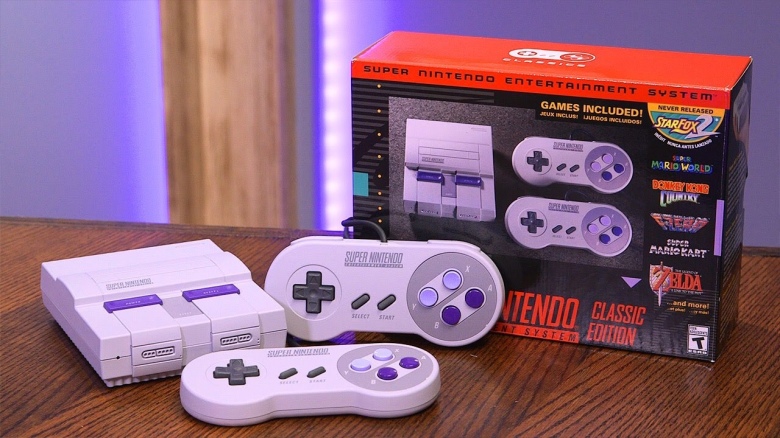 Ever since the SNES Classic was released back in late September of 2017 the retro mini game system has managed to reach at least 5 million in sales worldwide. There is no question that the SNES which was originally released back in 1990 is still an attraction to this day with the inclusion of 16-bit gems such as the Super Mario World, Secret of Mana, Zelda: Link to the Past, Super Metroid and many other titles from the early 90’s. However, it has recently been announced a couple of days ago that Nintendo will eventually cease the production of the SNES Classic as well as the NES Classic once they both sell out. Its a shame that the SNES Classic will eventually be discontinued especially since its only been available in retail for slightly over a year now.

However, once the SNES Classic has been discontinued the value for the retro mini 16-bit console will dramatically increase on websites such as Amazon and eBay. At this point the SNES Classic will make for s great collectors item for those who are huge gamers. For those who have not purchased the SNES Classic since its release in September 2017 there is not much time left and its something worth purchasing before 2019.