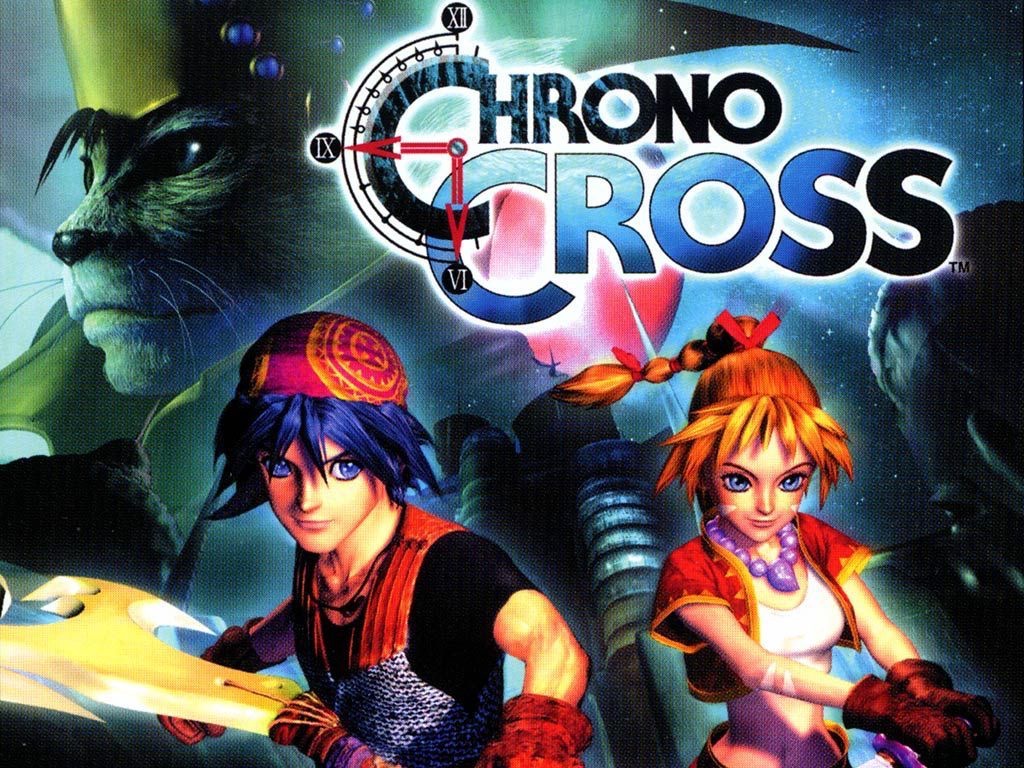 When we think about huge games that could have been big on PS1 Classic titles such as Chrono Trigger and Castlevania: Symphony of the Night are games that instantly comes to mind. Its very puzzling why such games were never included on the PS1 Classic especially considering how popular they were during the mid 90’s. In fact, games such as Chrono Cross which is considered to be a highly underrated RPG from 1999 would have been a better choice for the PS1 Classic that some of the titles that we got such as Cool Boarders 2. For those who do not know Chrono Cross is was the direct sequel of the Chrono Cross game which was initially released for the SNES back in ’95. 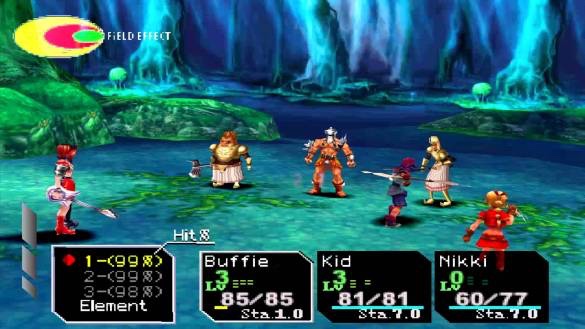 Despite, receiving positive from critics following its release the Chrono series had declined in popularity by the ’98-’99 time period. Chrono Cross did not sell too well at all and many people in countries like America never got a chance to play it. While Chrono Cross may not have been a huge attraction on PS1 Classic such as the likes of Tekken 3 and Final Fantasy VII it would have definitely of been nice to see an underrated RPG gem like Chrono Cross on the retro based 32-bit console.