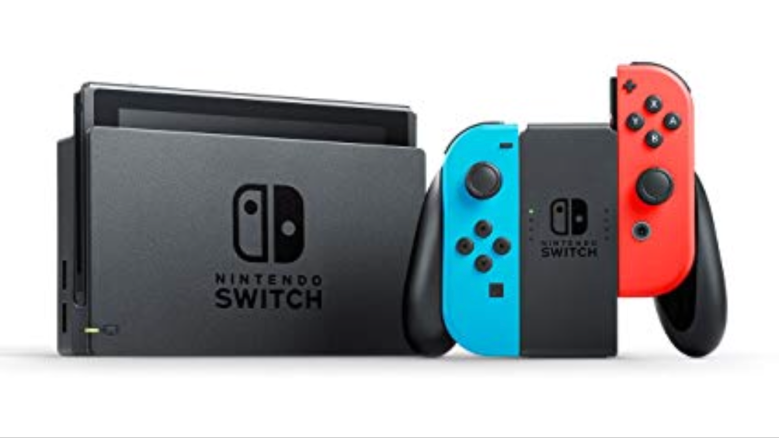 Ever since the Nintendo Switch was released back in March 2017 the hybrid console has managed to become very popular in over the past year. In fact, just recently the Nintendo Switch has managed to surpass the GameCube console on relation to sales. Between late 2001-early 2007 the Nintendo GameCube has reportedly reached over 21 million in relation to console sales. It was just announced a few hours ago that the Switch console has reached over 22 million units in sales in less than two years. Not only has the Nintendo Switch sold more than GameCube but it also surpassed the Wii-U which sold roughly over 9 million units throughout its life cycle between late 2012-early 2017.