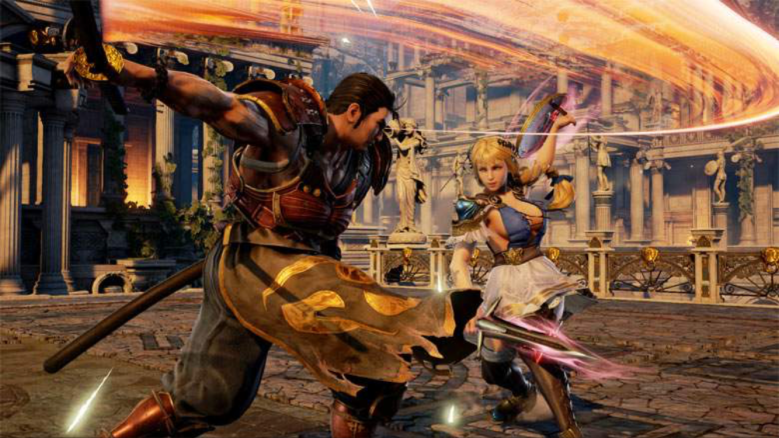 As of right now it’s still too early to predict which game is going to have more success in 2019. However, it would not be surprising if Soul Calibur 6 ends up selling more than Dead or Alive 6 especially since its a game that pethave been waiting to see since Soul Calibur V was released back in 2012. For years it was uncertain whether or not we were ever going to get another Soul Calibur game at all. Also, considering the fact that Soul Caliber 6 will be revisiting the events from the original game from ’98 in relation to secrets and untold truths its a game that is definitely worth checking out next year.