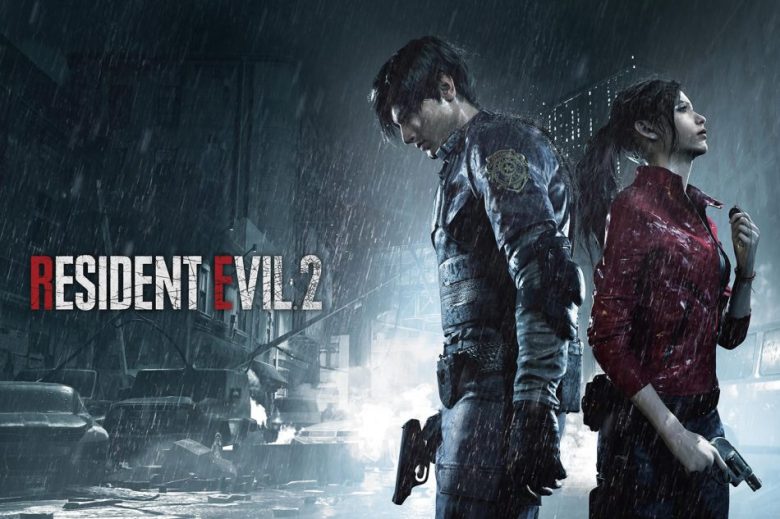 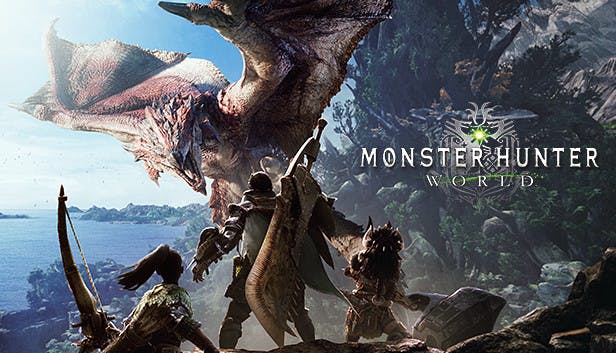 In fact, Monster Hunter World has recently become the best selling game that Capcom has ever made surpassing the likes of surpassing the likes of Resident Evil 5, 6 and 7. In terms of best selling Capcom games in general both the Resident Evil and the Monster Hunter series have remained within that category throughout a majority of the 10’s decade. Seeing how Monster Hunter: World has not been available in retail for a full year just yet its safe to say that sales for that game will continue to climb for next couple of years. But as of right now its hard to predict whether or not The Resident Evil 2: Remake will surpass Monster Hunter: World in sales following its release in 2019.