There were so many cool games that retro gamers who grew up throughout the 90’s got to see. During the 16-bit era of gaming we see countless titles on the SNES that were nothing but classics. However, there are also titles such as the Illusion if Gaia along with the Actraiser series which were both popular back in the 90’s but does not get talked about as much today as it did many years ago. Shortly, after the release of Actraiser 2 back in 1993 there were fans of the series who were hoping that video game developer Quintet would make a direct sequel for Super Nintendo. 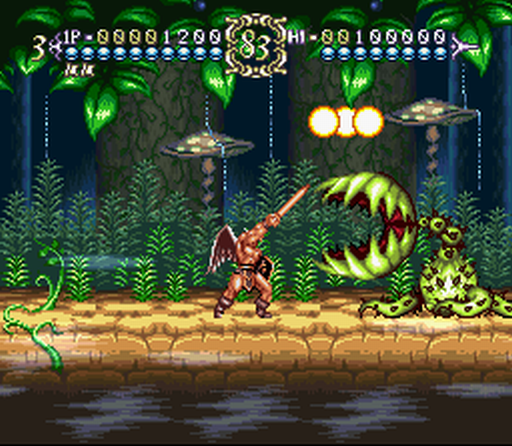 The same thing can be said for another one of Quintet’s games Actraiser 2 which was initially released the following year for the SNES in 1994. Both games had good storylines and excellent 2D graphics and could have became much bigger than they were in the 90’s if we saw direct sequels on the Super Nintendo Entertainment System or the Nintendo 64. Choosing one game over the other is tough but it probably boils down to whether or not you are a fan of RPG’s versus platformers.