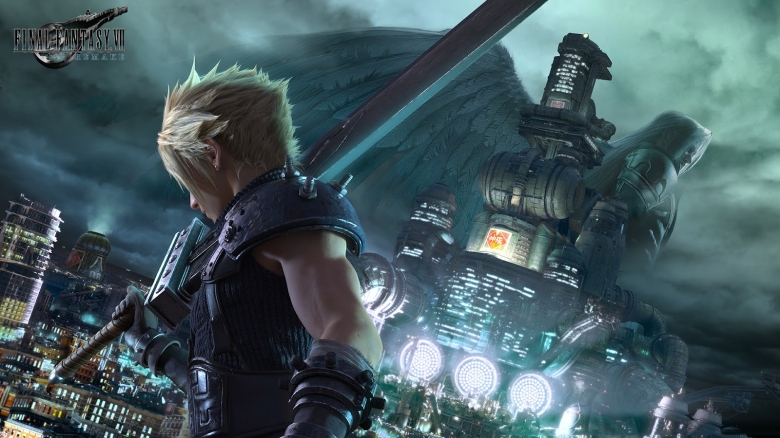 When it comes down to some of the biggest RPG’s that the gaming world has ever seen both Final Fantasy VII along with Elder Scrolls V: Skyrim are two titles that instantly comes to mind. One the PS1 Final Fantasy VII ended up becoming the best selling game on that console next to Gran Turismo. In terms of sales Final Fantasy VII has managed to sell over 9.7 million units worldwide on the PS1 while eventually reaching over 11 million total after being ported to various game systems such as Microsoft Windows, PlayStation 4, iOS and Android. While Final Fantasy VII would arguably be considered the best RPG title of the 90’s many feel that Elder Scrolls V: Skyrim is on a similar level in terms of popularity for the 10’s decade.