Should there have been more JRPG’s for the Neo Geo AES? 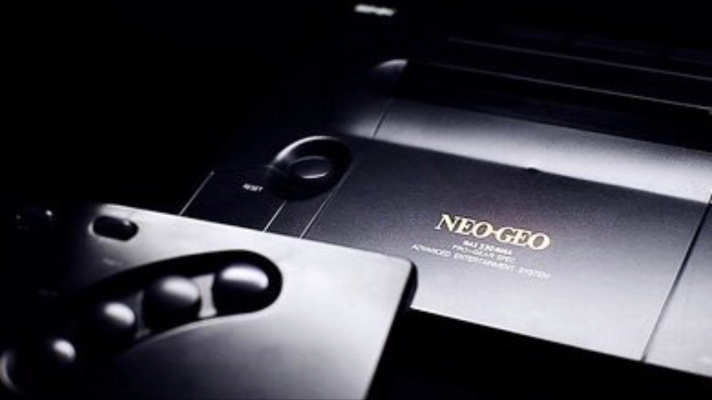 When we think about classic 2D JRPG titles from the 90’s we think about countless games that has appeared on consoles such as the Superior Nintendo Entertainment System along with the Sony PlayStation such as Chrono Trigger and Final Fantasy IV-X. While the Sega Genesis has the Phantasy Star & Shining series it seems like the Neo Geo AES was not too big on the JRPG genre of gaming. In fact, there are hardly any high profile JRPG’s that comes to mind when we think about the Neo Geo AES or even the Neo Geo X for that matter. For the most part we got to see head to head fighting games on the Neo Geo AES & X such as the King of Fighters series along with Samurai Showdown II.

The fighting genre of gaming was very popular on SNK’s Neo Geo consoles but the lack of JRPG titles is something that they could have used during the console wars. Aside from the fighting and beat em up genre of gaming JRPGs were big on the SNES and started to become increasingly more popular on the PS1 throughout the 90’s decade. Even if, SNK has more JRPG’s on the Neo Geo AES its doubtful that it would be able to touch anything that Square Enix has produced for either the SNES or the PS1 back then.

One thought on “Should there have been more JRPG’s for the Neo Geo AES?”