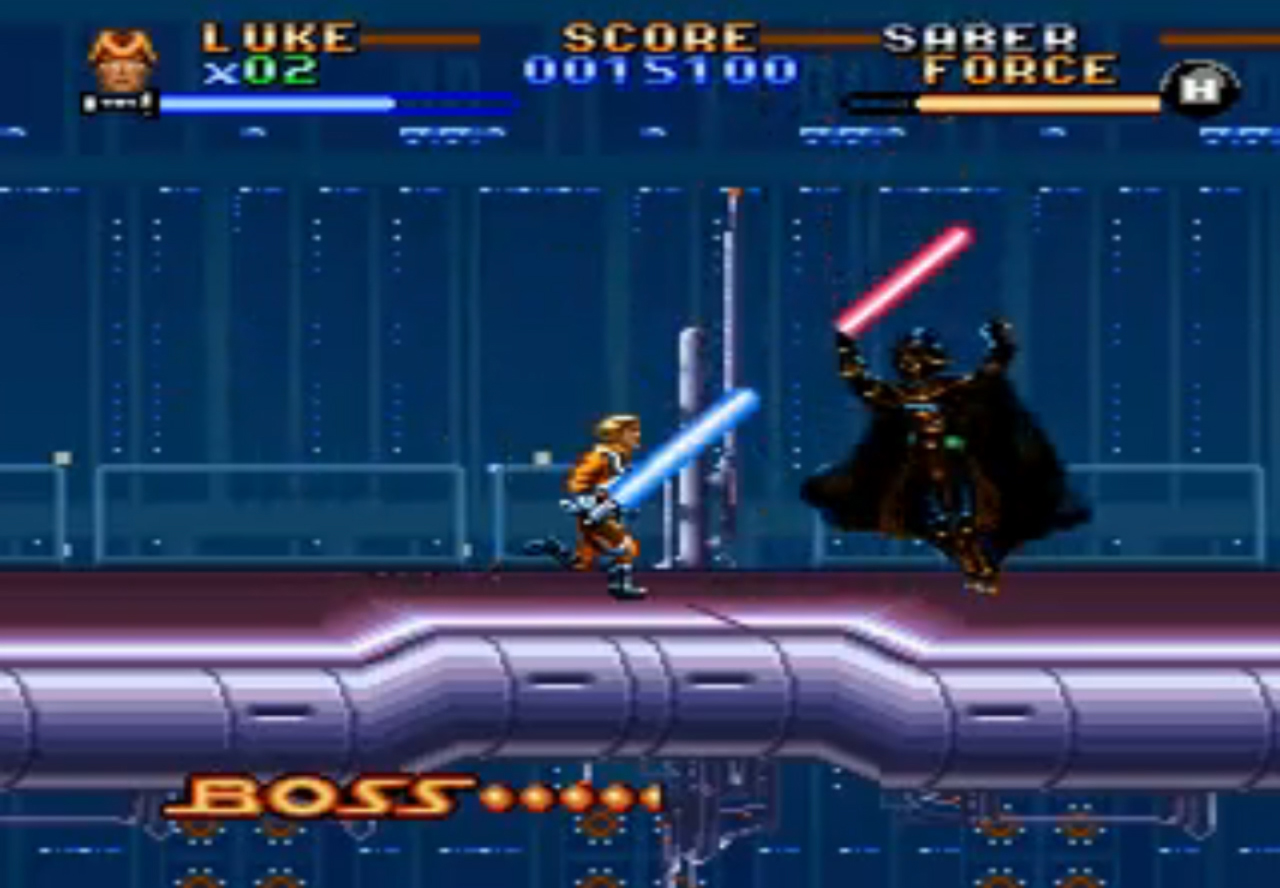 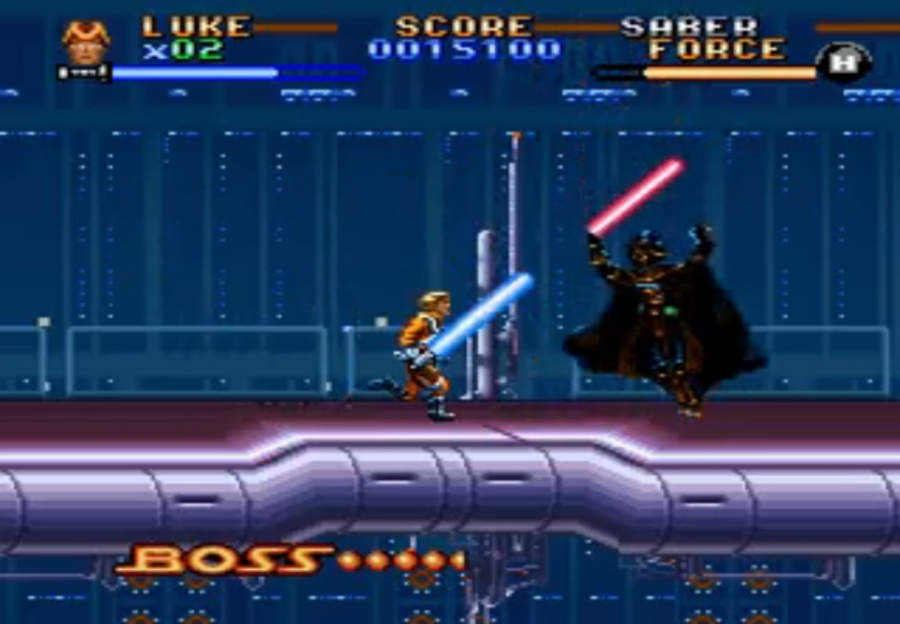 There are many people who loved Star Wars series for many years since most of the movies are nothing short than amazing.  The Empire Strikes Back was definitely one of the coolest in the series following its release back in the 80’s.  When a game based on Star Wars Empire Strikes Back was released for the Super Nintendo Entertainment System in the early 90’s some people were probably thrilled about the whole thing.  Even though, most people generally have low expectations when it comes down to game movies Super Star Wars Empire Strikes Back was an exception because in some ways it was much better than the 1992 prequel that was also released for the SNES.  Super Star Wars Empire Strikes Back allows people to play as characters such as Luke Skywalker, Han Solo and Chewie with each having their own respective powers.  One of the cool things about playing as Luke in this game is that you eventually obtain the power of the force after meeting Yoda which allows the character to utilize it in several different ways.  When it comes down to dealing with opponents and navigating through levels players have the options of using Force Elevation, Slowdown, Freeze, Saber, Control, Saber Deflect, Mind Control along with the ability to become invisible.

The only problem that some people may have with having the force as a special ability is that they are given too many powers to master in such a short period of time.  Also, the game had presented some tough enemies including the Yedi’s who had the ability to freeze people and the game itself was very tough to complete.  When LucaArts & Sculptured Software both designed this game they made sure that it was more challenging than its predecessor. While players did not have the ability to save their progress they had the option of entering passwords to continue where they left off in the game.  One of the features in Super Star Wars that seems to stand out the most was the use of Mode 7 in some of the stages which made the game enjoyable especially when players had the chance to destroy AT-AT’s.   Traveling through the icy world of Hoth along with the boss battle with Darth Vader at the end of the game makes Super Star Wars Empire Strikes Back an enjoyable classic for the SNES.  Finding an SNES cartridge for Super Star Wars in retro game store would be difficult today since its considered to a gem that many people would hold on to before selling it.