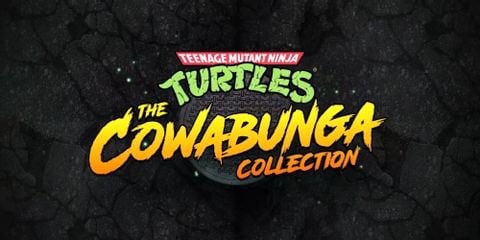 It looks like long time TMNT fans will end up getting a nice treat later this year in 2022. It was recently been revealed that thirteen different 2D Ninja Turtles games from the 80’s & 90’s will be coming to the PS4 & PS5. The official release date for the Teenage Mutant Ninja Turtles: The Cowabunga Collection has yet to be revealed. The news about the Teenage Mutant Ninja Turtles: The Cowabunga Collection was revealed at Sony’s State Of Play event The Cowabuga Collection will feature numerous old-school games from various game systems including the NES, Game Boy, Sega Genesis and Super Nintendo.

The TMNT collection will feature various games including: