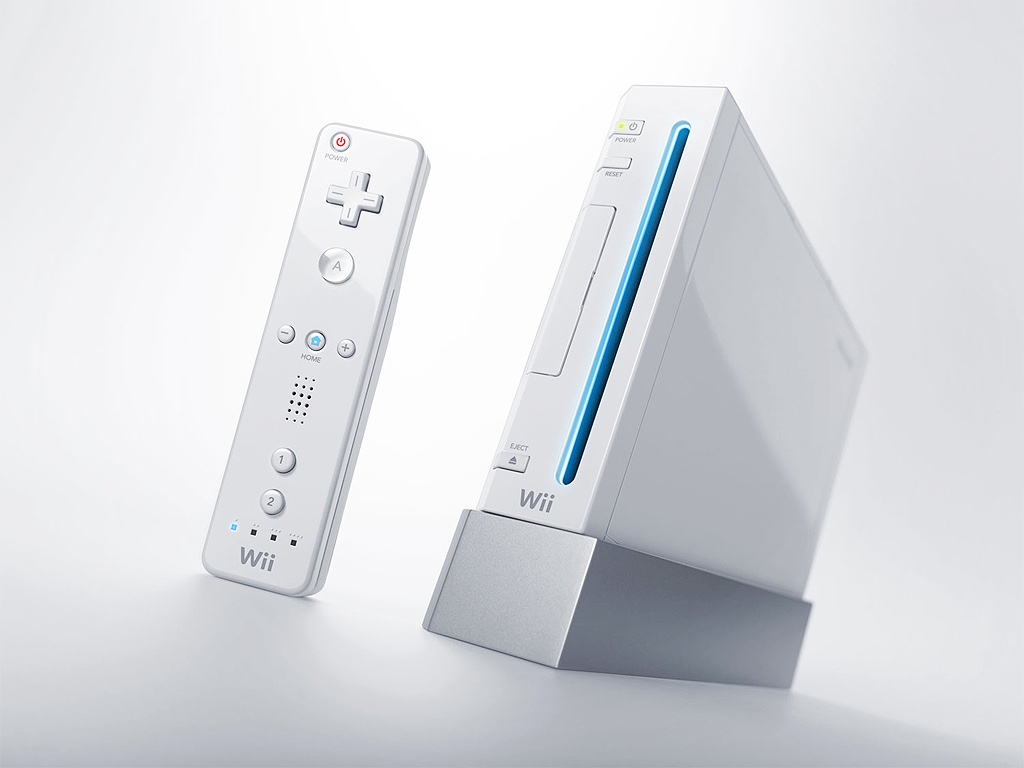 Fifteen years ago on this day the Wii console was released back in 2006. The Nintendo Wii is considered to be legendary especially considering the fact that it’s Nintendo’s most successful game system ever in relation to sales. Following its initial release in late ‘06 the Nintendo Wii outsold its competitors in the PlayStation 3 and Xbox 360 by reaching roughly 101 million units in worldwide sales. The best selling on the Wii console consisted of games such as: Wii Sports, Mario Kart Wii, Wii Sports Resort, New Super Mario Bros Wii and many more. The best selling game on the Wii console which was Wii Sports reached over 82 million copies in sales. Also, the Mario Kart Wii game from ‘08 managed to become the best selling racing game of the 2000’s; surpassing both Gran Turismo 3 & 4 in terms of sales. There were many people around the world who loved the controls that the Wii console had to offered which involved the Wii remote and nunchucks. The Wii console managed to outsell its competitors between the mid 00’s and early 10’s mainly because it was more challenging innovative than the standard game system. While the Wii console did not place large emphasis on high resolution it was seen as more innovative than the PS3 and the Xbox 360. Even though the Wii console is not considered to be Nintendo’s most iconic game system its definitely their most successful game console on a commercial level thus far.