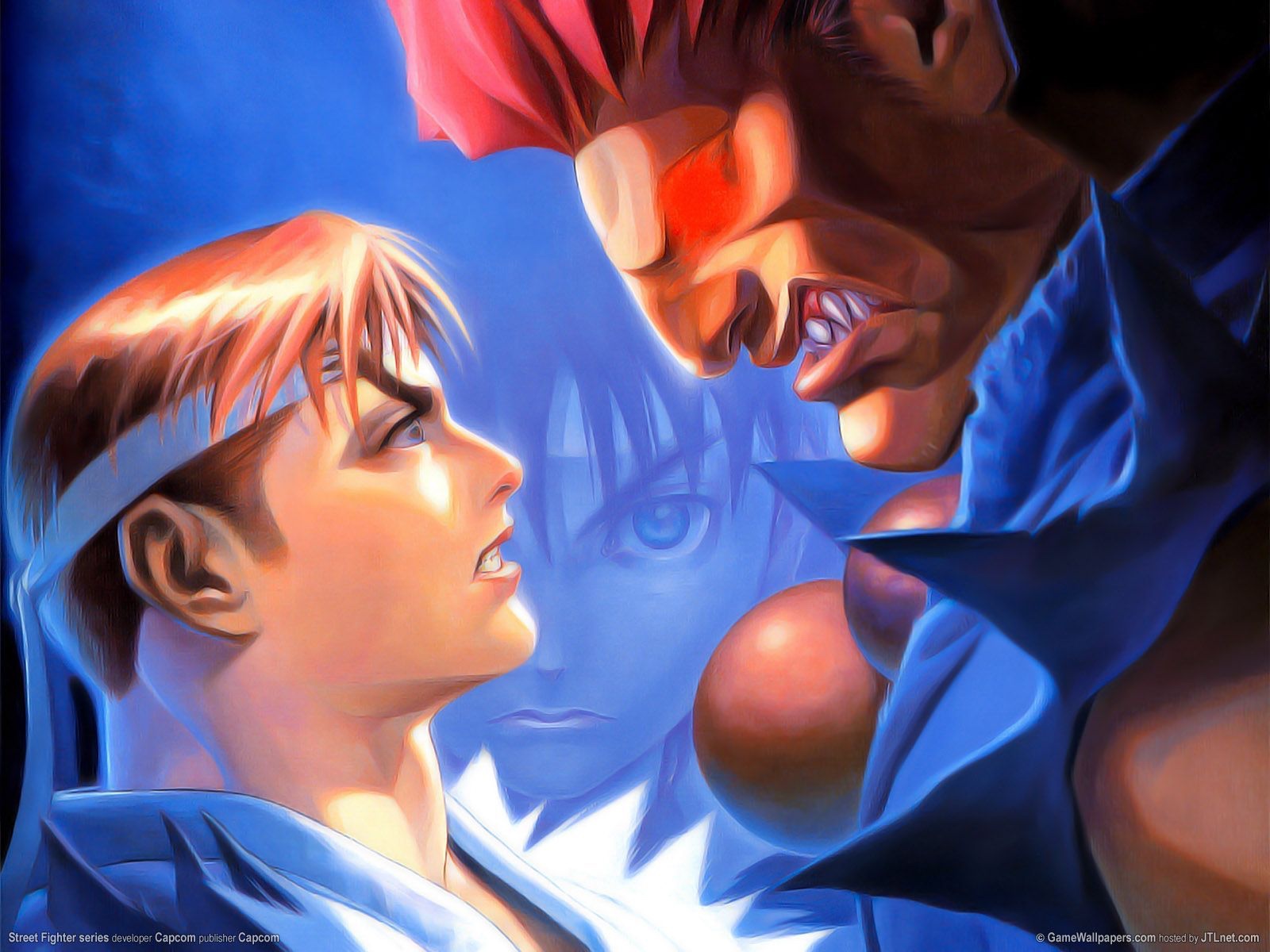 Back in the 90’s Capcom was know for its arcade based fighting games whether it be anything related to the Street Fighter, Marvel or DarkStalker series. There is no doubt in nobody mind that Capcom had some awesome fighting titles during the 90’s such as: Street Fighter Alpha 2, Marvel Super Heroes, Marvel vs Capcom and more. However, there were 2D fighting titles like the three Mortal Kombat games from ‘92-‘95 which was more appealing to teenagers and young adult due to its gory and violent gameplay. It felt like Capcom’s fighting titles were designed to appeal to a more family friendly audience of gamers which contributed to their overall appeal. While Capcom had some the best fighting titles of the 90’s it’s questionable on whether or not they were among the best. If you were to ask fans of 3D gaming which fighting titles from the 90’s were the best they would argue in favor of the Tekken series.

While Capcom’s 2D crossover series was a huge step forward in relation 2D fighting games; the gaming industry was evolving from the mid 90’s onwards. In 1997, Midway had produced Mortal Kombat 4 the first ever 3D installment within its series. Even though, Capcom had produced its share of 3D fighting titles such as Street Fighter EX 1 & 2 and Rival Schools: United By Fate from ‘96-‘98; they did not come anywhere close to being a commercial success in comparison to Tekken 2 & 3. As far as quantity is concerned one can argue that Capcom had more memorable games than its competitors in Midway and Namco. Also, its a known fact that Capcom’s Street Fighter II series which started in ‘91 had reached at least 20 million copies in sales. While the Street Fighter II series is viewed as overrated by some people it played a significant role in putting the fighting genre on the map during the early 90’s.