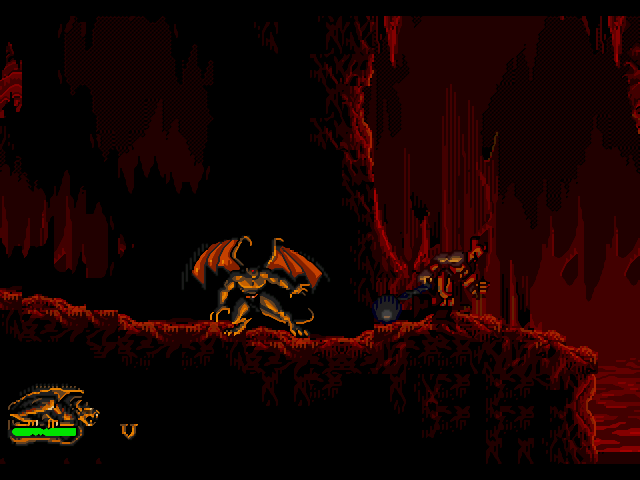 There are many children from the 90’s who are now adults who probably remember the animated series known as Gargoyles from 1994. The show focused on medieval creatures from Scotland in 994 who reawaken in modern day Manhattan, New York during the early 90’s. The storyline regarding the Gargoyles is tragic considering the destruction of the majority their clan prior to being placed under a magical sleep spell for one thousand plus years. The Gargoyles were betrayed by humans they sworn to protect in Scotland during that later part of the 1st century; only to have the sleep spell broken by a billionaire by the name of David Xanatos. Ironically, David Xanatos ended up becoming one of the main antagonists of the series; during the three season run of Gargoyles which ended in 1997. In 1995, there was a Gargoyles video game which was developed by Disney Software and published by Buena Vista Interactive. The Gargoyles game was a single-player Sega Genesis exclusive where players control the main protagonist Goliath. The main objective of the game was to successfully navigate through eleven levels to put an end to the Eye Of Odin. While the Eye Of Odin. The Eye Of Odin was considered be dangerous especially if it fell into the wrong hands; since its a corrupt magical talisman. 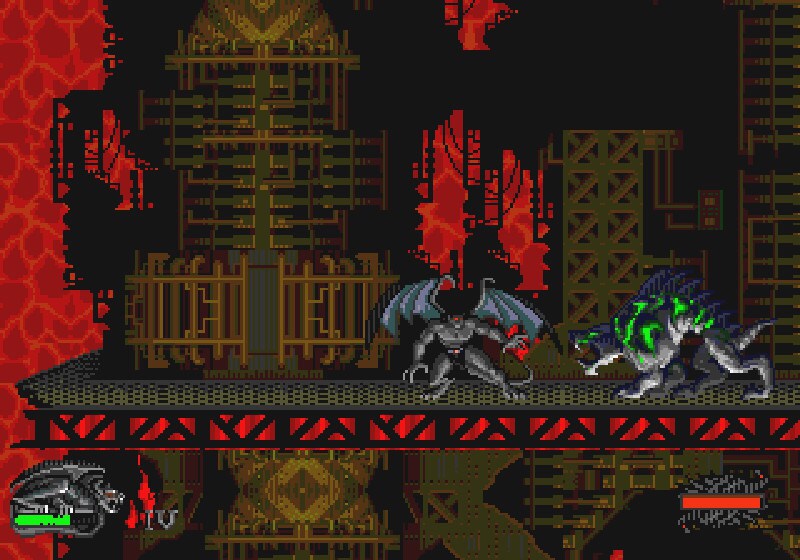 In Gargoyles game the Eye Of Odin is possessed by Goliath’s former mate Demons who is also one of the main antagonists of the series. Demona has a strong hatred for humanity due to the events that transpired in Scotland during year 996 when most of her clan was destroyed. The Gargoyles game had very basic gameplay which was not to different from your average action platform title. Each level in the Gargoyles game ended with a boss battles as Goliath battles numerous adversaries in various stages. There are some people who argue that the Gargoyles game should of had a SNES port especially since the console was arguably more popular than Genesis was in 1995. But there is no question that Gargoyles stood out more on the Genesis console opposed to the SNES which was packed with best selling games that reached numbers within the millions. Even though, the Gargoyles game was not a vast seller on the Genesis console it still received strong reviews. The Gargoyles game was praised by gaming publications mainly for its high quality 16-bit animation and gameplay.