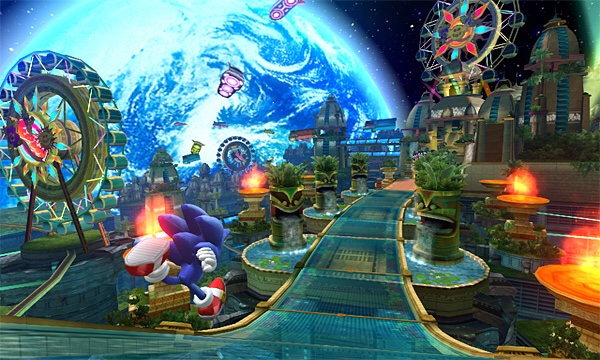 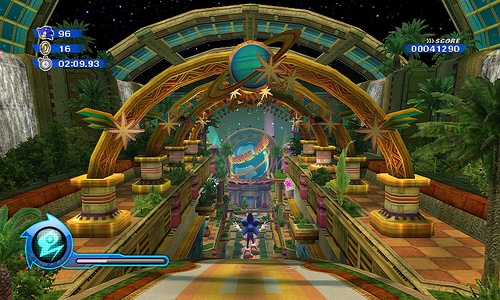 The idea of the Sonic Colors game from 2010 being remastered and re-released possibly for the Nintendo Switch is something that has been turning heads lately. It has recently been announced that the world may eventually see a remastered version of Sonic Colors in the near future. The rumors regarding Sonic Colors being remastered started swirling around the internet ever since leaked voiceover audio had leaked online on April 8th. Apparently, the voice over audio that was leaked online had been recorded in December 2020; and it has been confirmed that German voiceover studio iksample was working on Sonic Colors. While Sega never officially announced the upcoming release of Sonic Colors remastered it seems clear as day that its going to happen sometime between ’21-’22. As it relates to 3D Sonic the Hedgehog games Colors from ’10 was arguably the best installment that Sega had produced since Sonic Adventure 2 from 2001. The Wii version of Sonic Colors ended up reaching over 2 million in sales and was considered to be a vast improvement over the likes of Sonic: Unleashed & Secret Rings from ’07-’08. It felt that Sega had returned to their basic formula in terms of making a fun platform game with a basic plot. 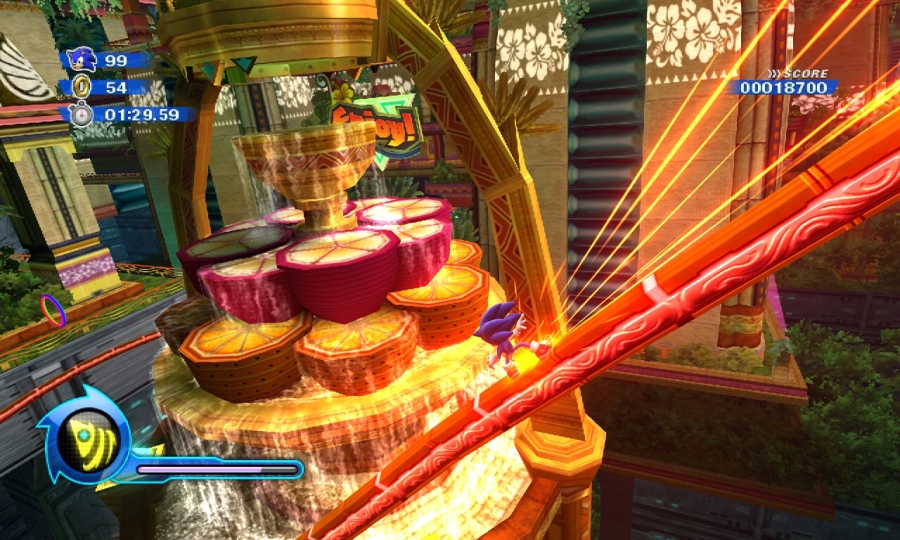 Sonic Colors had a great look in terms of visuals despite the controls and difficulty being subjected to criticism by a few gaming publications. Its quite possible that Sonic Colors stood out as much as it did because it appeared on the Wii console; which is still one of the best selling game systems off all-time today. If Sonic Colors remastered were to appear later in 2021 it would most likely be released for the PS4, Xbox One along with the Nintendo Switch. Its hard to believe that its been over a decade since Sonic Colors was released for the Wii. While fans of Sonic Colors have been clamoring about a direct sequel for years; a remastered version of the game would definitely draw interest to those who are longtime fans of the Sonic series.