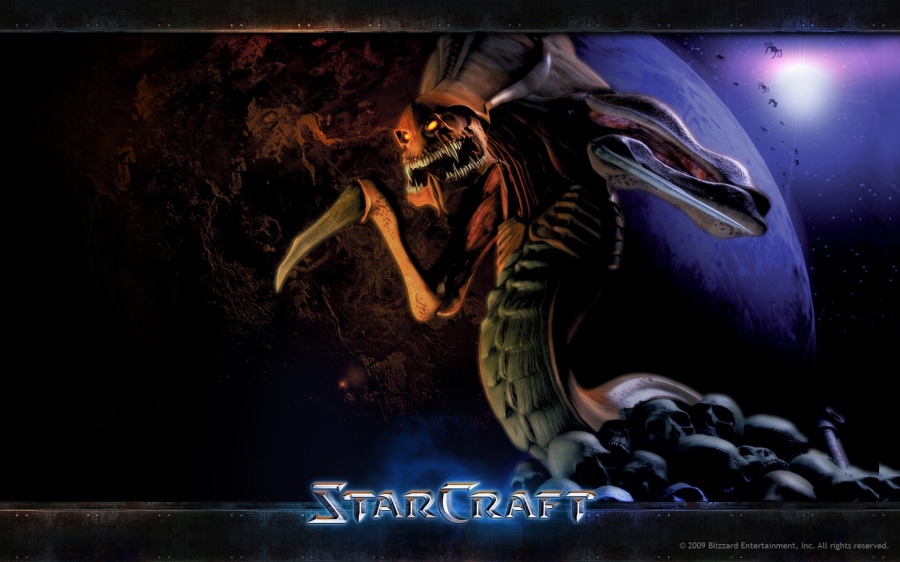 When it comes down to classic real-time strategy games for Microsoft Windows one of the most popular titles that is well known to retro gamers from the 90’s is the original StarCraft from ’98. StarCraft was developed by the now defunct Saffire along with Blizzard Entertainment; and was also released for the Mac OS along with the N64 between ’98-’01. StarCraft was a pretty unique game during its time mainly because the real-time strategy genre was not as popular in the 90’s as it eventually became during the 00’s & 10’s decade. As a military science fiction game with an intergalactic setting StarCraft was unlike anything many gamers had seen prior to ’98. The plot for StarCraft ’98 saw the Zergs terrorize the galaxy along with Earth falling under a powerful dictatorship created by the United Powers League. Also, the story the highly advanced Xel’Naga race serving as pillars of the universe was very intriguing. The Xel’Naga attempt to use their influence create virtuous personifications out the races; only to be met with resistance by the Protoss race ended up playing a vital role in causing the a civil war known as the Aeon Of Strife. 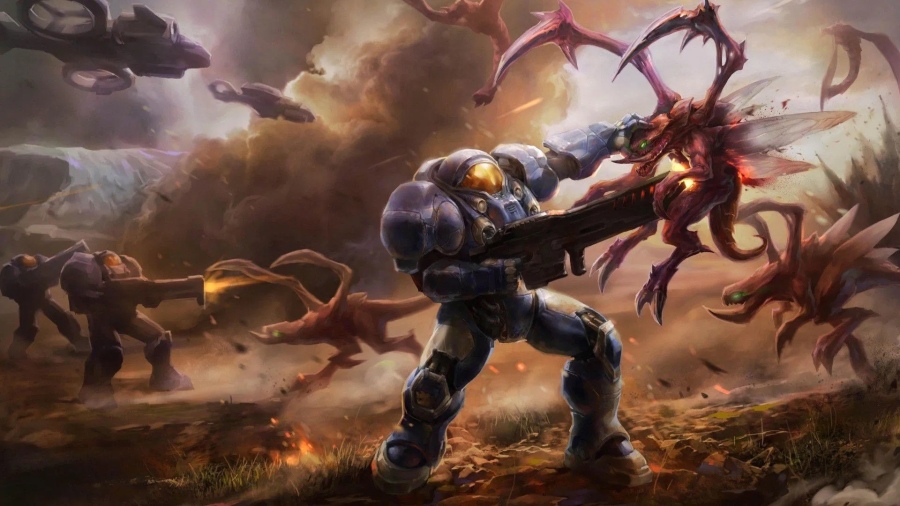 The events of the original StarCraft game was set in the 25th century and the gameplay was designed to be well- balanced so the races would not have significant advantages over each other. While the Protoss race had more advanced technology than their rivals it takes them longer to manufacture effective defense mechanisms. The Zergs had the ability to manufacture organic units but players were often forced to rely on quantity more than quality in order to be effective against their adversaries. The Terrans had more access to military based nuclear weapons which made them appear more advanced than the Zergs while not being nearly on the same level as Protoss in terms of technology. While people could not change the difficulty in the single-player campaign mode they were able to do so in level editor which seemed somewhat fun. StarCraft ’98 included a total of 30 different missions which was divided in tens among the three races; which gave players anywhere between 25-30 hours of gameplay on average. 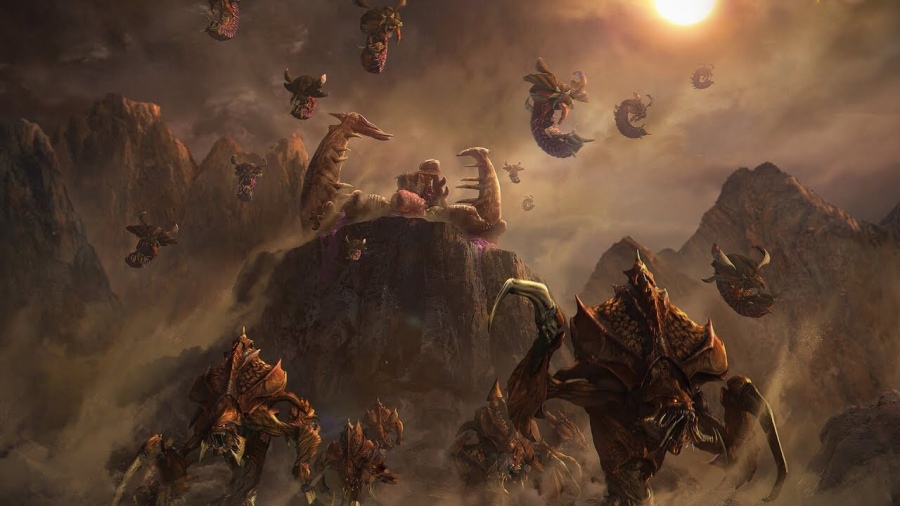 The Brood Of War & Insurrection expansion packs were features that only added to the overall replay of StarCraft ’98 especially for those who has the game for Microsoft Windows. Its well documented that the N64 version of StarCraft ’98 was not nearly as good in terms of quality compared to the original PC version of the game. Not only did StarCraft ’98 spawn a highly successful sequel in ’10 but the game is wide considered by many as one of the greatest of all-time. The argument can be made that StarCraft ’98 helped out the real-time strategy genre on the map to some extent years after its release. Even though, StarCraft ’98 was remastered back in ’17 there are many people who are still looking forward to seeing a StarCraft III from Blizzard Entertainment.