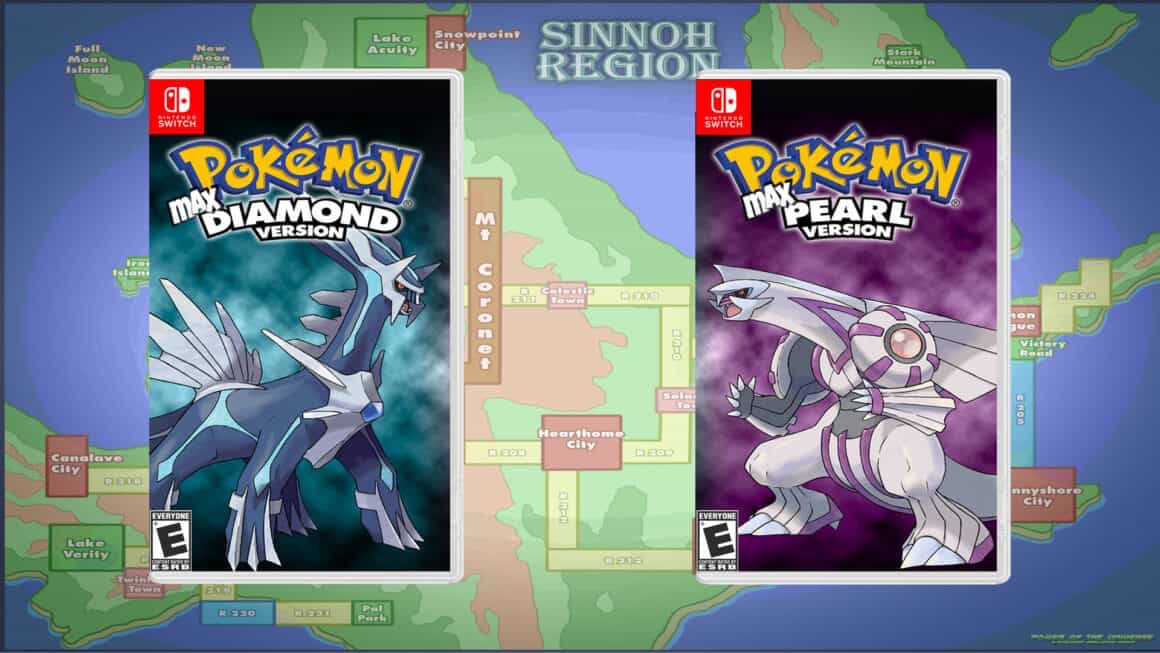 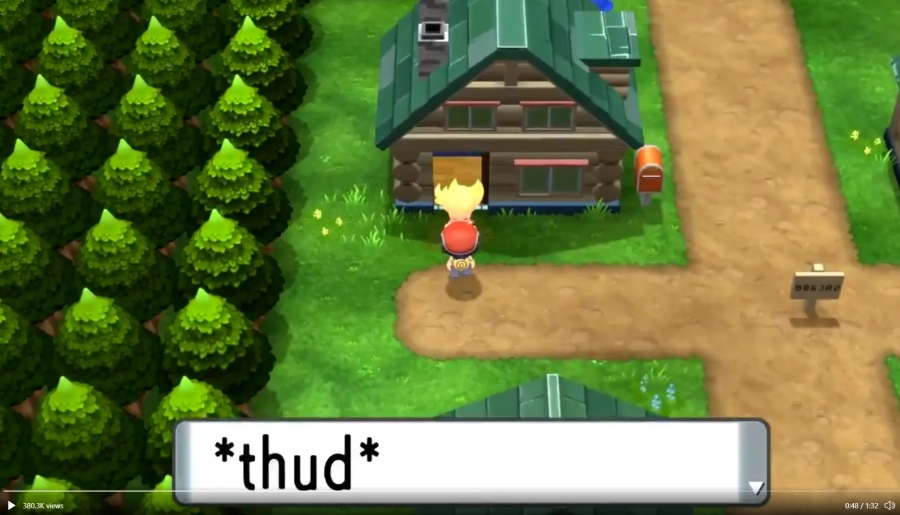 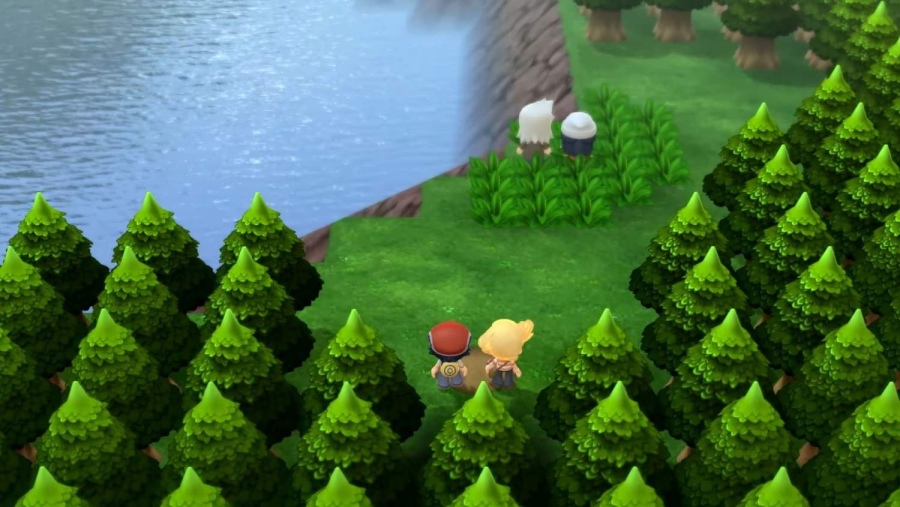 The visual aspect of the Switch remake for Pokémon Diamond & Pearl looks impressive as Nintendo announced that it will remain faithful to the original game from ’06. Even though, Pokemon Diamond & Pearl came out over fourteen years ago its still a memorable classic that long time fans of the series are still fond of. The question is whether or not the remake of Diamond & Pearl will be as popular as the original version of the game. Its doubtful that the remakes of Diamond & Pearl will sell as much as the originals; but it would not be surprising if they reached at least million in sales on the Switch console within a year. While Diamond & Pearl was not quite as popular as Pokémon Red, Blue and Yellow from the 90’s they were released on a game system that reached over 154 million sales during its lifespan. The Nintendo DS is considered to be the second best selling game system of all-time behind the PS2. If Diamond & Pearl was among the top five best selling games for the Nintendo DS between the mid 00’s-early 10’s than this 3D remake is well deserved. As it currently stands Game Freak is working alongside with ILCA on the Diamond & Pearl remake which is set to be released in late 2021.