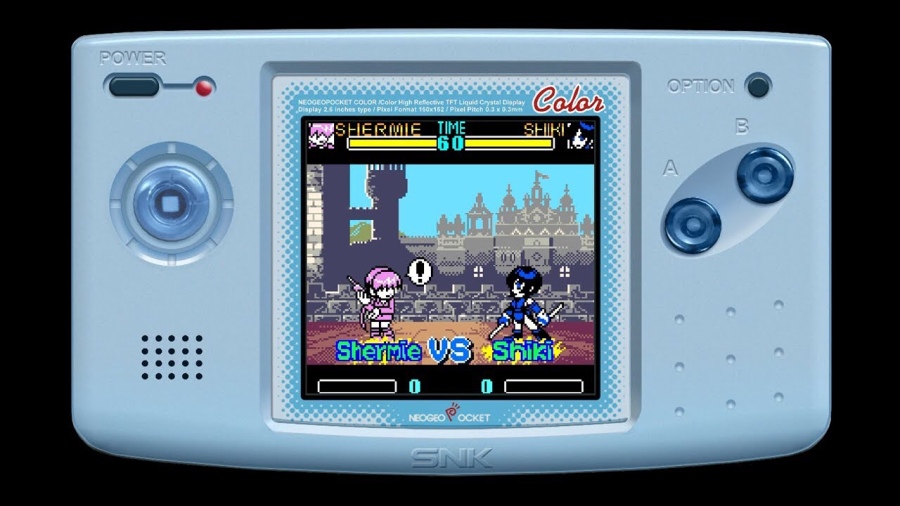 SNK Gals’ Fighters also included a final boss known as “Miss X’ aka Lori Yagami who apparently cross dresses in this game. While the visuals for SNK Gals’ Fighters were impressive for a handheld game system 20 years ago the game was often criticized for its lack of difficulty. It should also be noted that SNK Gals’ Fighters did not have much of a storyline despite having some pretty cool cutscenes. If anything SNK Gals’ Fighters should have been released for PS1 or Dreamcast with far superior graphics. In terms of high profile female fighting titles that SNK made Gals’ Fighters is up there with SNK Heroines from 2018.