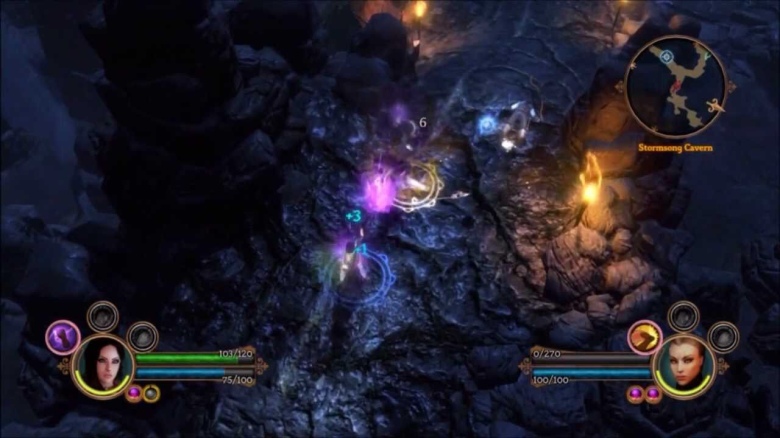 When it comes down to to action role-playing games from the early 10’s one of the few memorable titles that people instantly think about is Dungeon Siege III from 2011. For those who do not know the Dungeon Siege series began back in ’02 with the see being overshadowed by majority of action role-playing game within that genre. Dungeon Siege III was developed by Obsidian Entertainment and published by Square Enix for the PlayStation 3 along with Microsoft Windows and included both single & multiplayer gameplay. The setting for Dungeon Siege III was set over a century following the events from the very first game in the series within a medieval-like kingdom. The plot for Dungeon Siege III is both intriguing but dark at the same time as the story focuses on the 10th Legion attempting to reconstruct their military force. The unintended death of King Hendrick following the onslaught of Azunite Church against the 10th Legion due to Jeyne Kassynder’s influence left the force in shambles as most of the people associated with it ended up losing their lives. While the Jeyne Kassynder is revealed to be the King’s illegitimate daughter players also discover that he and his legitimate offspring Roslyn were against her prior to the tragic even that eventually occurred within the game.

In Dungeon Siege III players have the option to control four different characters each with their own different story connected to the main plot. Dungeon Siege III had its share of positives and negatives as far as overall gameplay is concerned. There were players who were satisfied with the fighting system along with the storytelling aspect of the game which would be enough to get others interested in purchasing Dungeon Siege III. Despite, the intriguing storyline, impressive visuals along with the impressive gameplay people criticized the game for its complex loot system along with its abysmal camera angles in relation to the multiplayer co-op mode. For an action role-playing Dungeon Siege III May not have been the most popular game of the early 10’s. However, there are many gamers around the world who are itching to see a Dungeon Siege IV since its been about nine years since Dungeon Siege III was released. While Dungeon Siege III may not be one the most high profile action role-playing game of the 10’s decade its still a pretty solid game especially to those who have been long time fans of the series since the early 00’s. If we ever get a Dungeon Siege IV hopefully the developers would make a game where the storyline and gameplay is just as good as DS III but with greater modifications that would improve the overall quality of the final product itself.