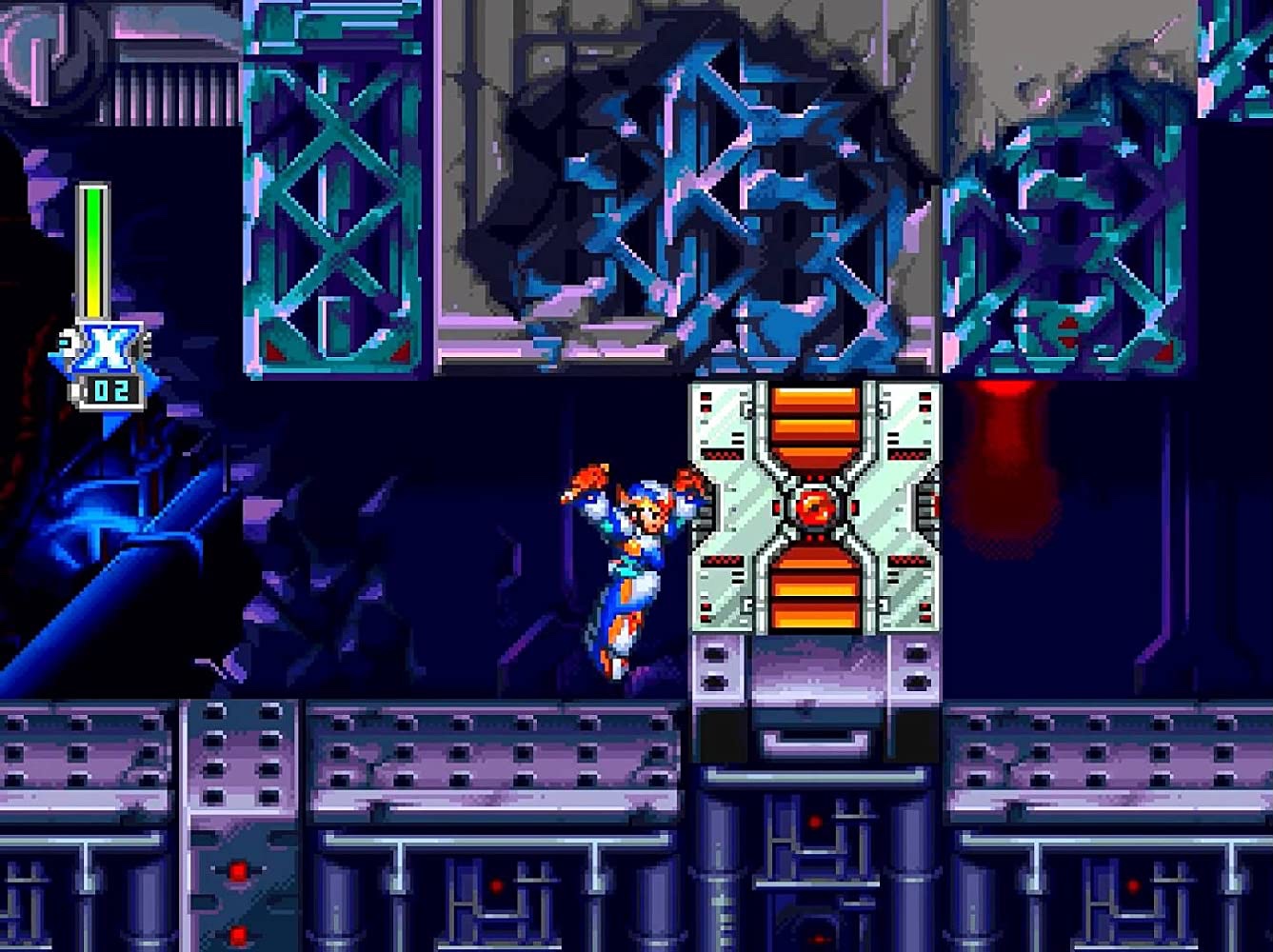 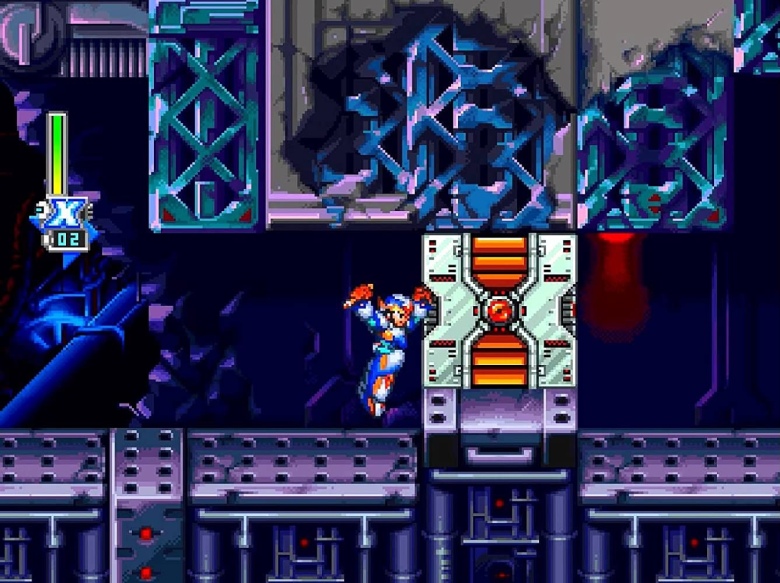 As far as action games from the 00’s are concerned there are many people who might remember Capcom’s MegaMan X6 game from 2001. MegaMan X6 was released during a time period where the series was starting to decline but it still managed to gain the interest of those who were long time fans of the X series since 1993. MegaMan X6 has a very interesting plot that followed the events from MegaMan X5 which saw the introduction of a new villain known as Zero Nightmare. After the Eurasia space colony incident from X5 players can control either X or Zero in order to stop Zero Nightmare and depending on their actions they can unlock multiple endings. While the storyline was pretty dramatic some might argue that it was not as exciting as some of the earlier games where Sigma was the main villain. The graphics and gameplay for Megaman X6 were just as great as every other game within the series and it could have possibly have been more popular than it was during the mid to late 90’s. By the early 00’s the 2D action platform genre of gaming had declined greatly and 3D gaming started to become more mainstream.

Even though, MegaMan X6 came out for the PS1 it may have been a bigger attraction as a PS2 exclusive during the early 00’s since the 32-bit console was around seven years old by 2001. The storyline and multiple endings along with the soundtrack of MegaMan X6 were solid but not the best that we got to see within the X series. While some critics praised the nightmare system and the length of the game itself others would go on record and argue that MegaMan X6 had its share of shortcomings. However, the replay value of MegaMan X6 was still pretty high and the game is still considered to be an action-platform classic for the PS1 that many people probably never got a chance to play.