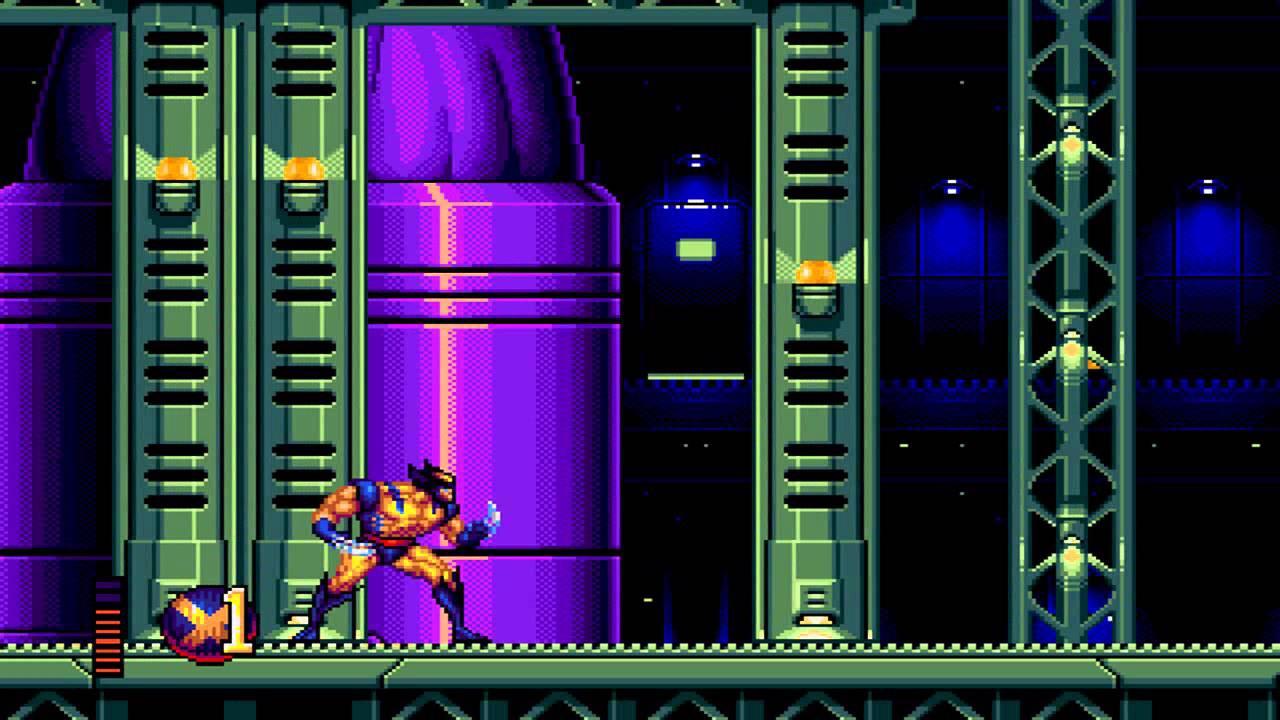 As far as old school platform games for the Sega Genesis are concerned there were quite a few titles that stood out back in the 16-bit era including the Sonic the Hedgehog series Dynamite Headdy along with Disney’s Aladdin. However, a platformer from Sega’s 16-bit console that does not get talked about as much is game known as X-Men 2: Clone Wars from ’95. Similar to that of X-Men Mutant Apocalypse from ’94 for the SNES the game allows players to choose multiple characters as they progressed throughout various stages including Wolverine, Psylocke, Beast, Cyclops, Gambit and Nightcrawler. One of the coolest things about the character selection is the fact that players can also unlock and play as Magneto who is generally a villain within the series. In X-Men: Clone Wars 2 Magneto is an ally to the group of mutants as they try to stop alien race known as Phalanx from destroying the Earth. In X-Men 2: Clone Wars the Phalanx are responsible for spreading a virus as they were eventually traced to Apocalypse’s facility. Not only to do players have to during one of the boss battles Apocalypse but they also encounter Deathbird as well; before dealing with the Phalanx clones of themselves.

In terms of visuals & gameplay X-Men 2: Clone Wars was quite possibly one of the best games within the series prior to anything that appeared on the PS1. Also, unlike X-Men: Mutant Apocalypse it should be noted that Clone Wars included two-player gameplay. While having co-op gameplay seemed like a step forward from X-Men: Mutant Apocalypse from ’94 it was generally criticized since the Clone Wars 2 looked like it was designed to be a single-player only game. Which characters had their own attributes and special abilities which would give them certain advantages over their enemies in terms of attacking and maneuvering throughout different levels. Clone Wars was a game that came out during the time period between ’92-’97 where the X-Men animated series was very popular making it an huge attraction mainly among children. Even though, Clone was not quite as successful as the X-Men game from ’93 that appeared on Sega Genesis those used to be fans of the series found it to be a pretty decent platform title overall. While it might the most high profile X-Men game from the 90’s Clone Wars had an intriguing plot and was much easier to beat than its ’93 prequel for the Sega Genesis.