As many people know the series Tetris has been around since the 80’s following the inception of its very first game back in 1984. The legendary tile matching puzzle game was developed by Russian software engineer Alexey Pajitnov and is a game that has been released for multiple game systems around the world such as the Nintendo Entertainment System, Game Boy and the SNES under the name Tetris & Dr Mario in ’91. Since its inception Tetris became a game that became easily accessible through iOS mobile devices throughout the 00’s and 10’s decade as more remastered versions of the game was released. While the 2D tile matching puzzle genre is not as popular today as it was back in the 80’s & ’90’s some of the most recently installments within the Tetris series would not even exist with the original game from ’84. Between late ’18-early ’19 we got to see the release Tetris Effect for the PlayStation VR and Tetris 99 for the Nintendo Switch. Both Tetris that were recently released gain mainstream attention and were praised for being innovative by fans and critics alike. While Tetris VR offered players a more atmospheric yet sensational experience pertaining to gameplay Tetris 99 introduced a multiplayer Battle Royale mode which was addictive. 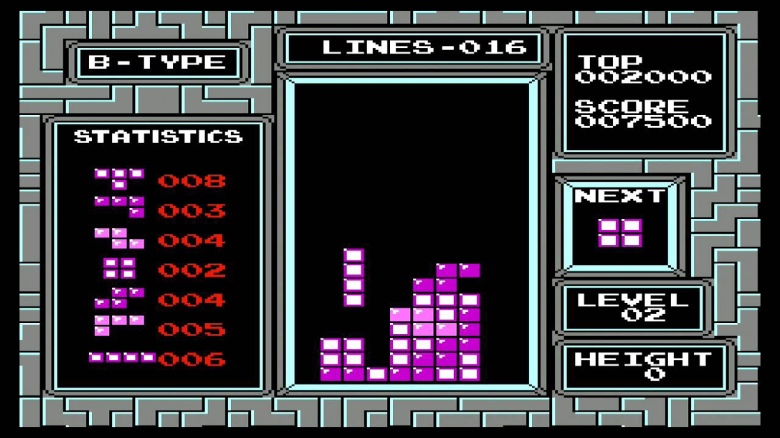 It should also be noted that at least one Tetris game has appeared on just about every major game console that ultimately became successful in terms of sales for over the past 30 years. There have been a few Tetris games that has involved iconic cartoon or video game characters such as Mickie Mouse and Super Mario mainly during the 90’s. Also, puzzle games such as Puyo Puyo, Dr. Robotnik’s Mean Bean Machine, Kirby’s Avalanche and Super Puzzle Fighter II: Turbo were all titles inspired by Tetris following their respective releases between ’91-’96. However, the Tetris series had always remained a top attraction within the puzzle genre of gaming as it continued to appear on younger generation game systems while still appealing to gamers from 80’s & ’90’s. It was reported back in 2018 that Tetris was one of the best selling games ever with at least 170 million copies sold since its ’84 release. Without the original Tetris game where would the puzzle genre of gaming be today in terms of popularity? Tetris pretty much put the puzzle genre of gaming on the map and is quite possibly more of an attraction today then it was during the 80’s and 90’s.