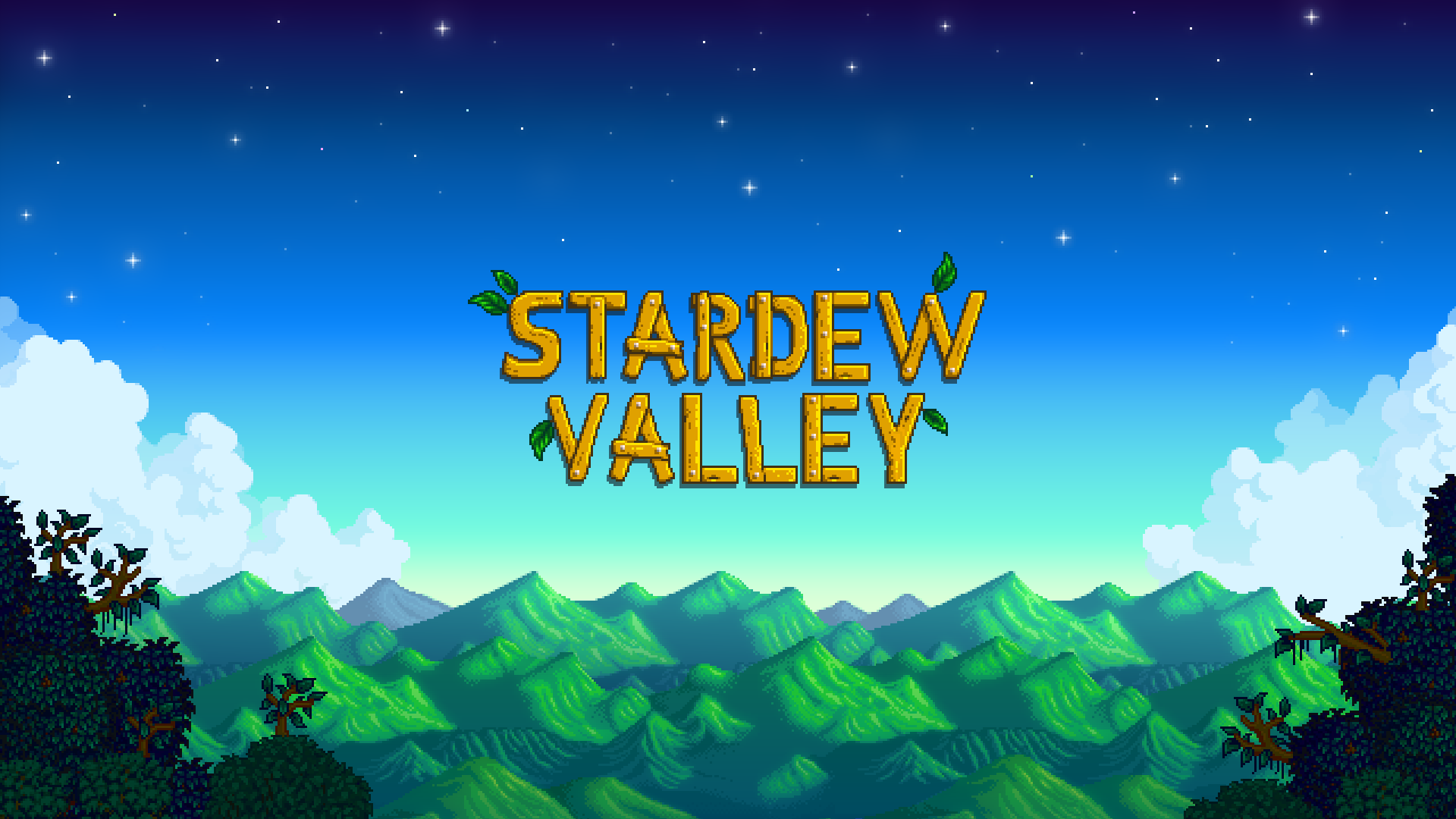 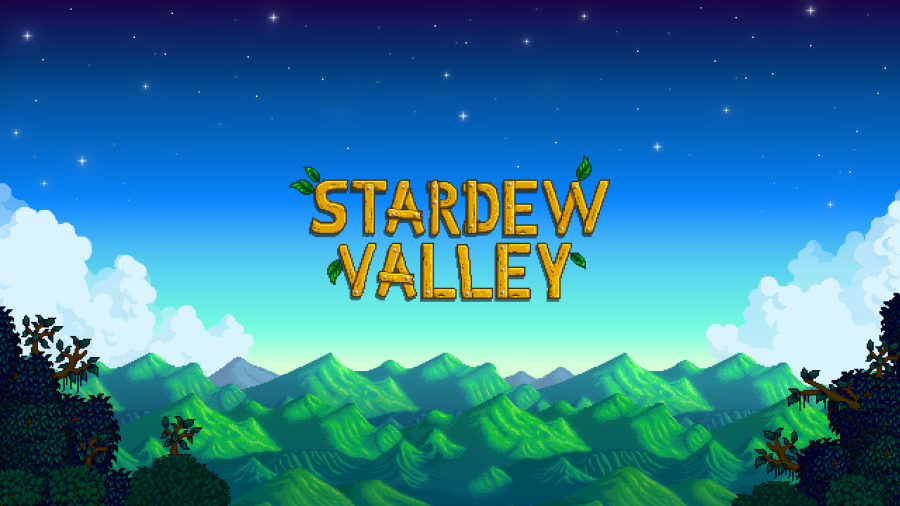 One of the few things that had been making headlines within the gaming world as of late is the success of Stardew Valley. For those who do not know Stardew Valley is a farm simulation game that has released for multiple game systems since February 2016. In some ways people see Stardew Valley as a worthy competitor to the legendary Harvest Moon series especially since it looks similar to some of the older 2D installments that appeared on consoles such as SNES and Game Boy Advance. While Stardew Valley was a title that made headlines without the gaming world following its initial release nearly four years ago it has exceeded the expectations of many in relation to success. We have just learned that Stardew Valley has exceeded over 10 million copies sold since its initial release for consoles such as: PlayStation 4, Nintendo Switch along with mobile devices like Android & iOS. To some the success of Stardew Valley comes as no surprise especially coming the fact that the game itself feels like something that could possibly revitalize the farm-simulation genre of gaming. 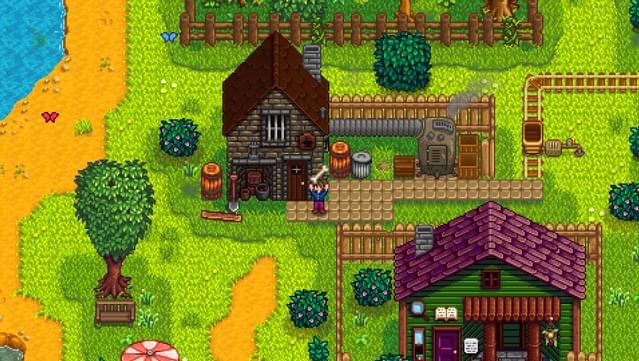 While the original Harvest Moon game was considered to be very unique and innovative for Super Nintendo back in ’96 Stardew Valley felt like a more modern day version of that game which was something that was appealing. Fans of the 16-bit era of gaming along with those who cherish the farm-simulation genre of gaming believe that Concerned Ape’s game from 2016 was definitely one of the best indie titles of the 10’s decade. It will be interesting to see how popular Stardew Valley will remain throughout this year along with the first half of the 20’s decade since the game is only about four years old now.