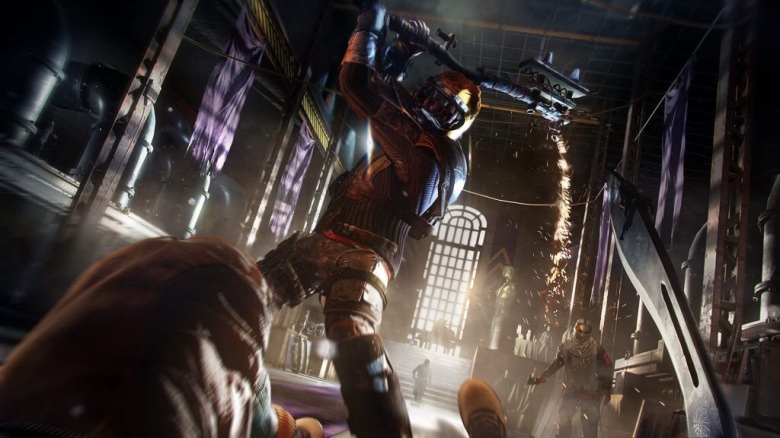 Apparently, Dying Light 2 will be joining the likes of Final Fantasy VII: Remake, Marvel’s Avengers and Cyperpunk 2077 as far as delayed video game releases for 2020 is concerned. Dying Light 2 a highly anticipated survival horror game that people have been talking about since E3 2019 and has waited years to see since the 2015 prequel is being pushed back to a date that has yet to be revealed. As everyone know Dying Light 2 was expected to be released sometime in Spring 2020 but video game developer Developer Techland feels that it’s not fully ready despite their objective to have it completed within the next few months. Techland CEO Pawel Marchewka has stated on behalf of the company that “Our goal is to deliver an experience that lives up to our high standards and to the expectations of you, our fans.” It’s nice to see that Techland has delayed Dying Light 2 to focus more on quality especially considering how successful the first installment was. As it currently stands Dying Light 2 is set to appear on multiple game systems such as PlayStation 4, Xbox One and Microsoft Windows. 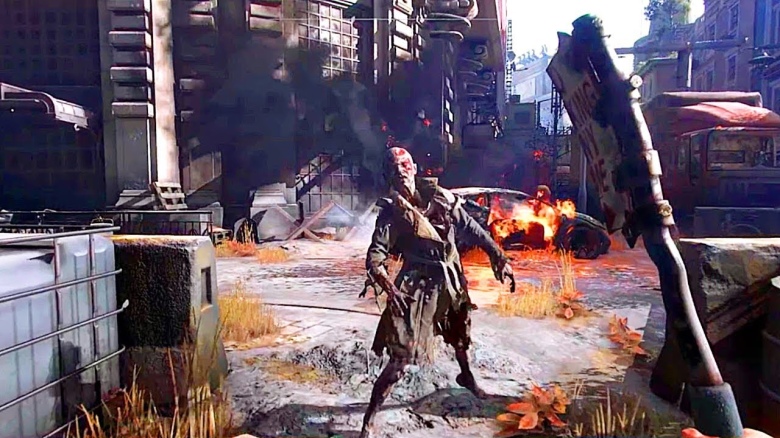 While Dying Light 2 looks it will be a huge attraction for all three of those game systems there has been talk about it being a cross-generation game which is something that Techland is definitely interested in. Techland CEO Pawel Marchewka had also promised more information about Dying Light 2 in the next upcoming months hopefully we will have a well-polished version of the by E3 2020 which starts on June 9th. Hopefully, Dying Light 2 will be ready by the third quarter of 2020 and it will be one of the best survival horror titles that have seen within the past few years.