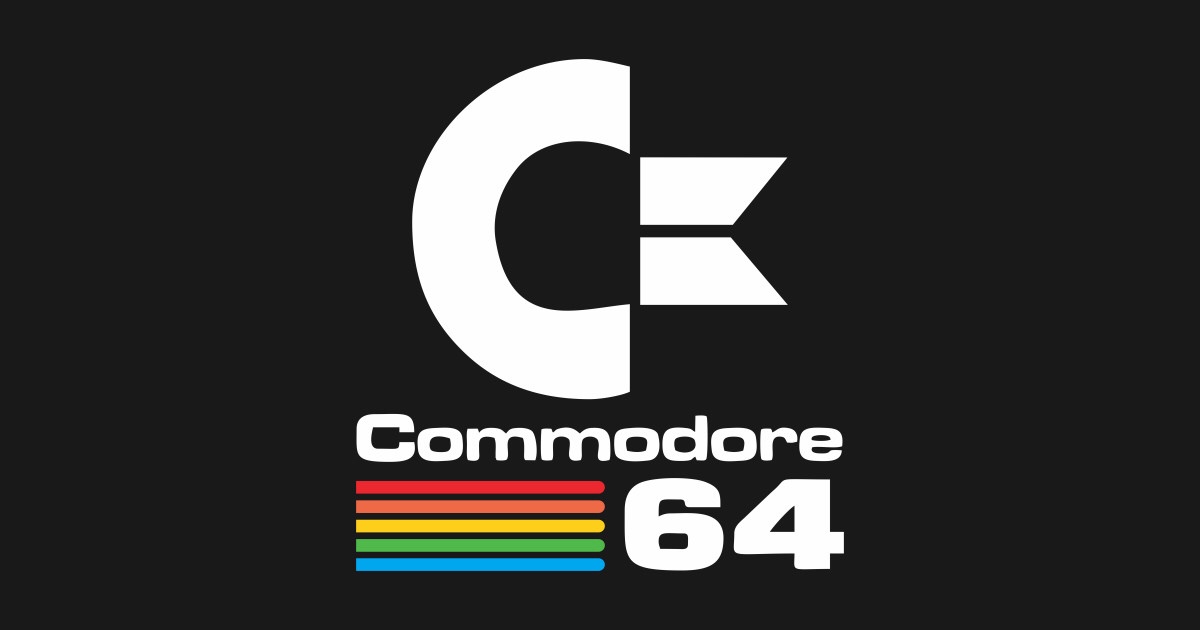 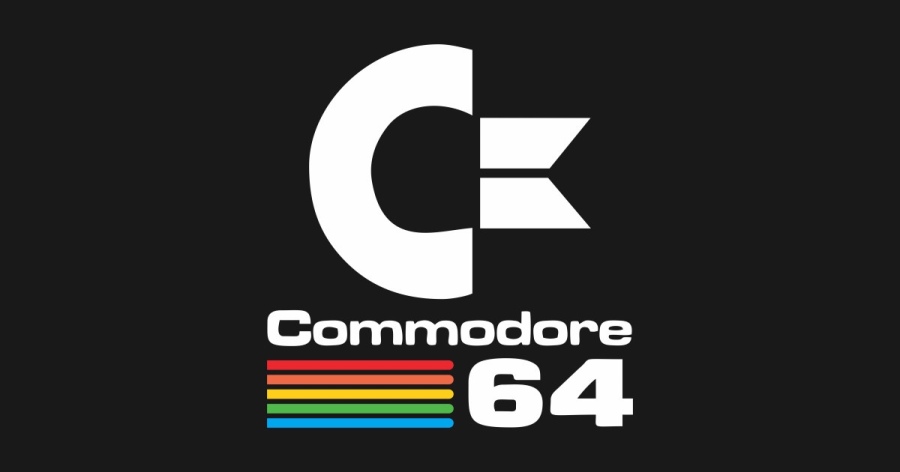 When we think about popular gaming systems from the 80’s decade many people instantly think about the Nintendo Entertainment System. After all, NES without a doubt dominated the 80’s as far as popularity is concerned since the 8-bit console did not have any major competition until Sega’s 16-bit Mega Drive console came along in 1988. However, before the world got to see the release of the Mega Drive console during the late 80’s one of the alternate game systems that people had a choice to play aside from the NES was the Commodore 64 from 1982. The Commodore 64 was arguably the most successful game systems that Commodore International had ever produced considering the fact that it reached over 12 million units in sales. While the exact sales figure of the Commodore 64 is one that remains unknown it was definitely more successful than preceding game systems within its family. 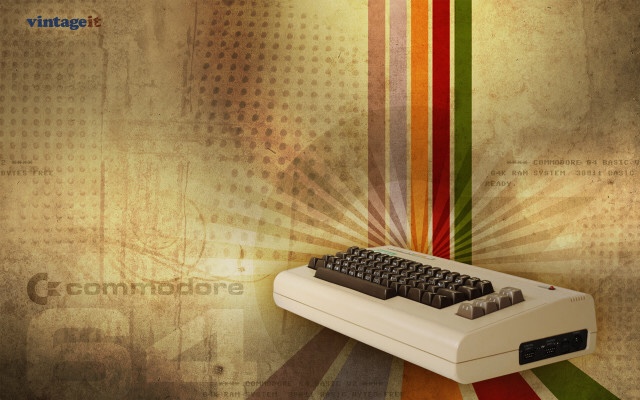 There were game systems such as Commodore VIC-20 & MAX Machine which came out between ’80-’82 that were inferior in quality compared to the Commodore 64 and were not quite as popular. But to be fair the Commodore VIC-20 was still successful in its own respect since it managed to reach over one million in sales. Also, the Commodore VIC-20 was also a worthy competitor to the TRS-80 Color Computer manufactured by Motorola and developed by Tandy Corporation from 1980. The VIC MAX Machine was discontinued the same year it was released back in ’82 due to low sales despite being more superior in quality than the VIC-20. While the Commodore 64 sold more worldwide than than its predecessors some might find it hard to believe that the console was initially priced at $595 during its release in August 1982. It should be noted that $595 was a ton of money back in the early 80’s and was probably the equivalent of over $1,000 today. In fact, $595 would be considered very expensive in relation to video game consoles during this day and age.

The Commodore 64 included features such as a built in sound generator chip known as 6581/8580 Sound Interface Device along with a microchip used to create Y/C video signals known as Video Chip Interface II. This version of Commodore was known as C64 because it featured 64 kilobytes of memory and was fair popular as a home computer up until the early 90’s. Eventually, the Commodore 64 was discontinued in April 1994 due to Commodore International Corporation filing for bankruptcy. As a home computer the Commodore 64 was a huge attraction back in the 80’s and for the most part outshined its competition during that decade. There were home computers from Apple, IBM PC Compatibles along with the 8-bit Atari Family during the 80’s that the Commodore 64 had to compete with and it still sold roughly around two million units each year since ’82 before it was ultimately discontinued in ’94. The Commodore 64 is considered to be a legendary home computer from the 80’s and while it may not have been as popular as NES in relation to gaming the C64 was definitely one of the best systems quality wise during that decade.