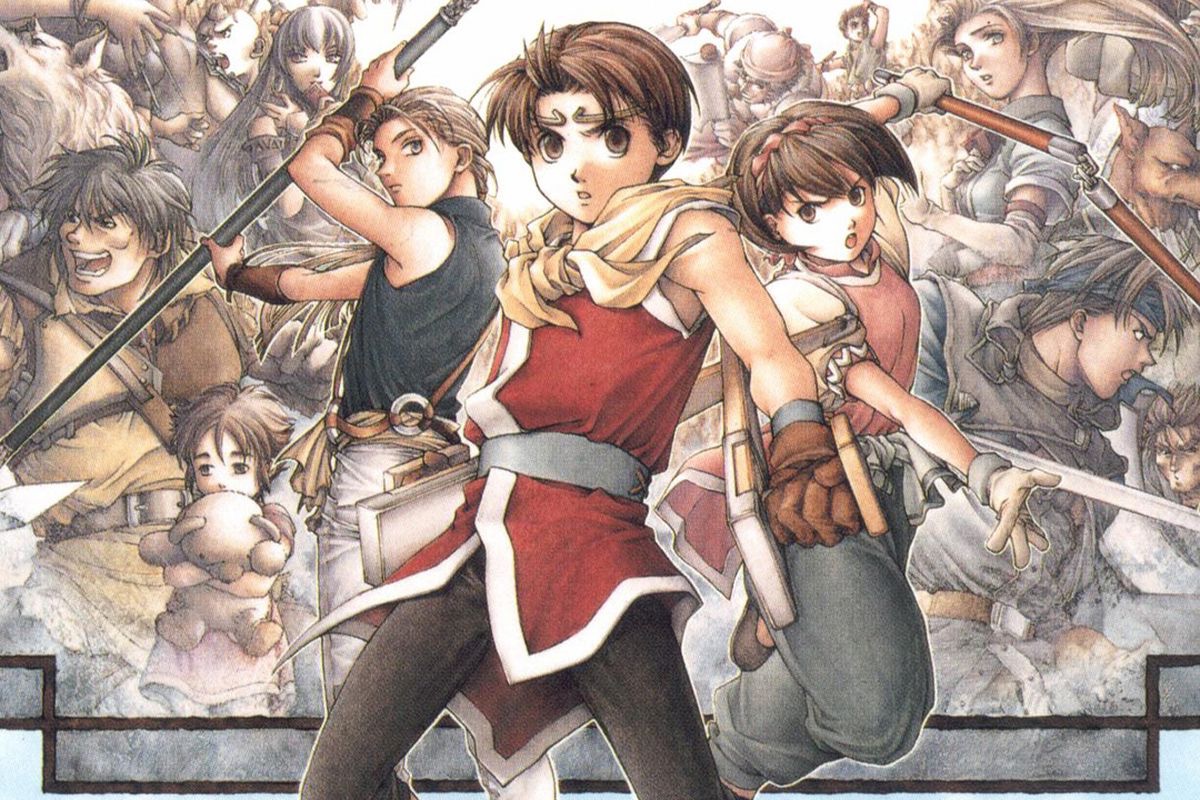 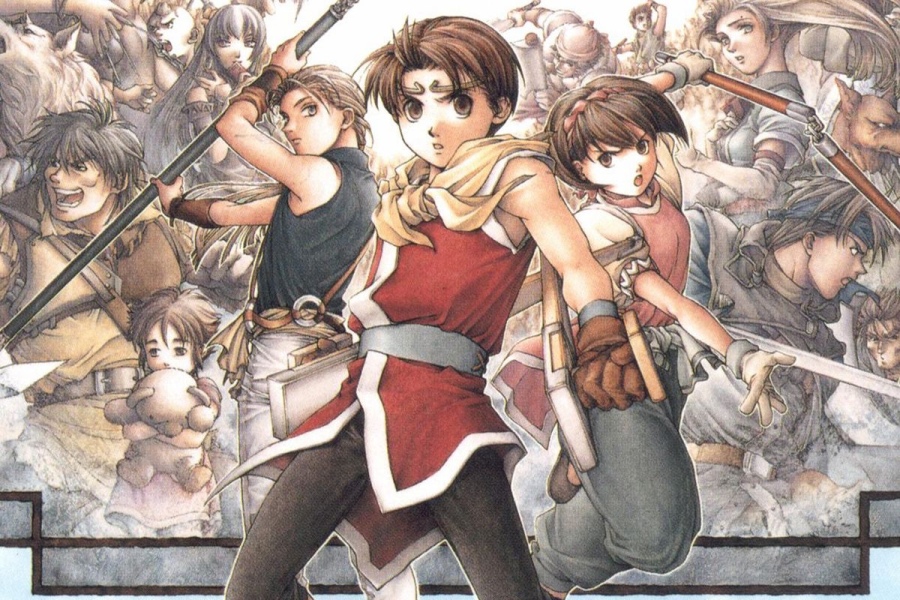 As far as older RPG titles from the late 90’s are concerned there are various titles that instantly comes to mind to many people who were gamers during that time period. Final Fantasy VII & Final Fantasy VIII which were released between ’97-’99 by Square Enix were classics that arguably overshadowed just every other RPG that appeared on the original PlayStation console back then. While the two Final Fantasy titles that we got to see in the late 90’s were best-sellers for the PS1 game system there were also some memorable gems that were overshadowed on that console as well. There were titles such as Chrono Cross, Xenogears, Star Ocean: The Second Story, Grandia and others that were all concerned to be memorable classics that were critically acclaimed. In addition, to those games Suikoden II was also considered to be top tier RPG from the late 90’s despite its sales. As far as quality was concerned Suikoden II had optimal quality in relation to 2D graphics which ironically may have affected the game’s overall sales following its initial Japanese release in December 1998. When it came down to PS1 games in relation to the mid to late 90’s more people were interested in 3D graphics while 2D gaming was seen as obsolete between ’97-’99.

However, Suikoden II was still a worth successor to its ’95 predecessor which was also developed and published by Konami and released during during that later part of that year. Not only does the plot for Suikoden II follow the events from the first game but also places emphasis on the continuous war between two nations known as Jowston and the Kingdom Of Highland despite the mutual peace agreement between both sides. The main antagonist Prince Luca who obsessed with destroying Jowston orchestrates a massacre on the city-state before him and his force return home with the main protagonist known as Riou and his ally Jowy escaping in the process. After being condemned by Highland for their treachery they both find themselves with two halves of the Rune Of The Beginning which bounds by Riou and Jowy together.

As players progress throughout the game as Riou they eventually are betrayed by Jowey who becomes a top official within the Kingdom Of Highland. While many players may have been upset with Jowy’s betray it made the story somewhat more interesting than the one from the original Suikoden game. In fact, many people agree that Suikoden II is quite possibly the best installment within the series despite the fact that it was released during a time where the popularity 2D RPG’s had briefly declined. If the Suikoden series had started sometime between ’90-’91 opposed to 1995 and it appeared on the Super NES it could have easily been way more popular than it was by the time released in America. Suikoden II was without a doubt one of the best JRPG games that Konami had produced during the 90’s. Sometimes its hard to believe that Suikoden II is over 20 years old; while are expecting a new installment within the series retro gamers would probably prefer seeing this RPG classic ported to current generation game console.