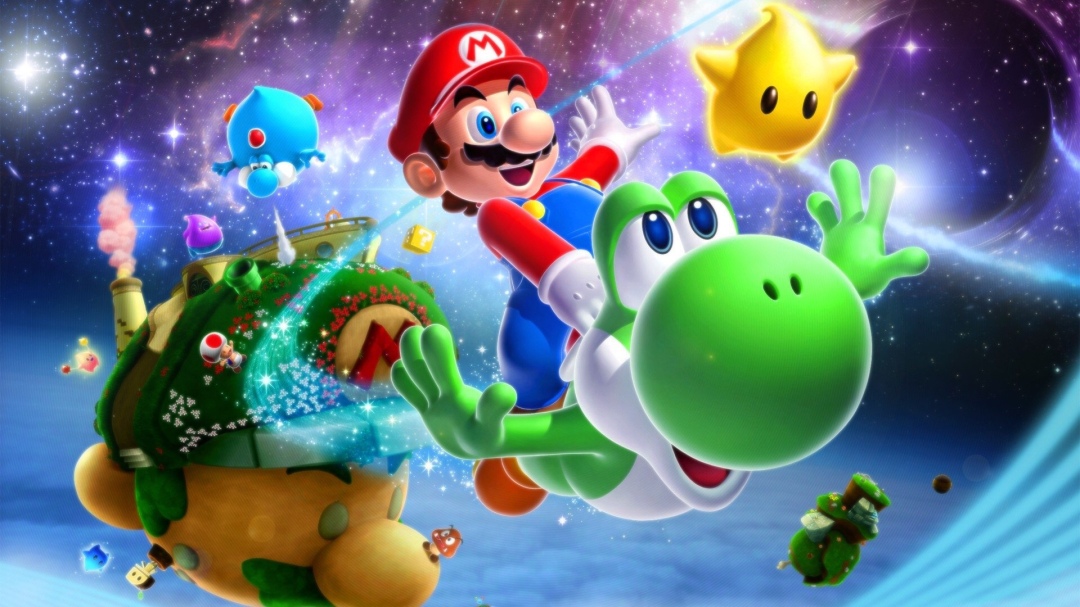 As far as older platform games are concerned in relation to the early part of the 10’s decade one of the more memorable titles that we got to see within that genre was Super Mario Galaxy 2. For those who do not know Super Mario Galaxy 2 was released for theWii console back in May 2010. Super Mario Galaxy 2 was the direct sequel to its ’07 predecessor Super Mario Galaxy was a title that managed to be a huge success on the Wii console as well. As far as the plot is concerned setting starts off in the same place as the prequel which is Mushroom Kingdom at the Star Festival. We get the same formula similar to that of older Mario games were Bowser kidnaps Princess Peach but with a different story. In Super Mario Galaxy 2 Mario has to stop Bowser from building his empire in the center of the universe while collecting Power Stars throughout the game in the process. One more intersection things about Super Mario Galaxy 2 that was a step up from it predecessor was the inclusion of Yoshi who has been a popular character in the series since he made his debut in Super Mario World in 1990. Also, on this game Mario is given access to a unique Starship which generates its energy from Power Stars in addition to meeting creatures known as Lumas who eventually becomes his allies.