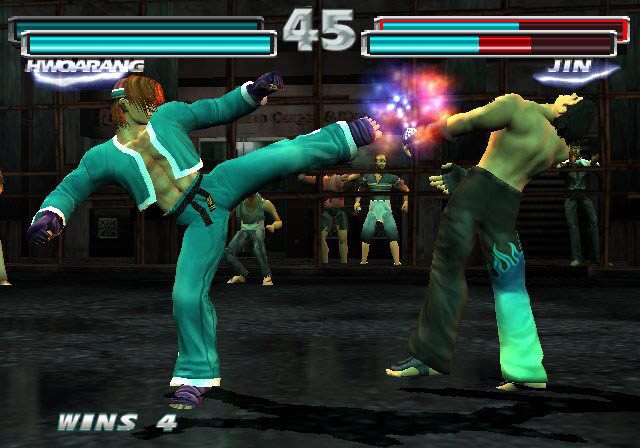 As far as arcade classics are concerned in relation to the late 90’s-early 00’s Tekken Tag Tournament is a game that instantly comes to mind. Those who are retro gamers are probably well aware of how popular The Tekken series was in the 90’s especially following the arcade release of Tekken 3 back in Spring 1997. Tekken 3 ended up becoming the fourth best selling game for the PS1 following after it was ported for that console in ’98. There were fans who wondered whether or not Namco could possibly top Tekken 3 in relation to gameplay during the time and we eventually ended up getting Tekken Tag Tournament. Tekken Tag Tournament was initially released in Japanese arcade centers during the Summer of 1999 before it was ported for the PlayStation 2 in the year 2000. In a sense Tekken Tag Tournament did top Tekken 3 in relation gameplay especially since it was one of the first major 3D tag-team fighting games ever.