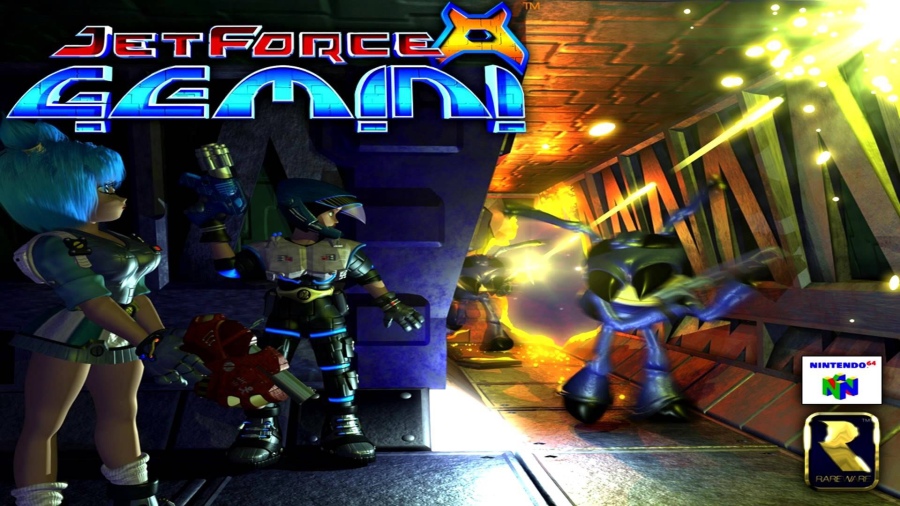 When we think about classic video games that appeared on the Nintendo 64 between the mid to late 90’s various titles come to mind such as Mario Kart 64, Super Mario 64, Zelda: Ocarina Of Time and many others. However, titles such as Jet Force Gemini which many retro gamers were fans back in the day does not get talked about as much. For those who do not know Jet Force Gemini was developed and published by Rare and initially released in America during October 11th of 1999. When it comes down to action-adventure their person shooter games Jet Force Gemini was ahead of its time especially since that genre did not achieve mainstream popularity until around the mid to late 00’s . Jet Force Gemini had a decent story that involved trying to defeat the main antagonist Mizar and his group of drones as they have enslaved a race of people known as Tribals. The visuals for Jet Force Gemini was probably among the best that we had seen in any N64 game during the 90’s.

As far as top-tier shooter games for the N64 is concerned some would put Jet Force Gemini on the same level as GoldenEye 007 from 1997. However, GoldenEye 007 sold at least eight million copies worldwide in the Nintendo 64 while Jet Force Gemini managed to reach over one million. Despite, not being within the top ten in relation to best selling games for the N64 it was a game that deserved some type sequel either on GameCube or Nintendo Wii during the 2000’s. Either way, Jet Force Gemini will always be remembered as a classic by retro gamers in relation to the Nintendo 64.