As far as big news regarding the gaming world in relation to 2019 the alliance between Sony and Microsoft is one that caught many people by surprise. It was recently revealed on May 16th that Sony and Microsoft have agreed to the development of cloud solutions in Microsoft Azure. For those who do not know Microsoft Azure has been around since February 2010; its been used for managing and utilizing various Microsoft applications for the past nine years. We have learned that Microsoft Azure is the platform that both Sony & Microsoft intend to use for their cloud gaming and streaming services in the near future. While Sony and Microsoft have been seen as bitter rivals since the early 00’s it seems like both companies have been facing threats in form of competition with the likes of of Google Stadia along with Apple Arcade a video game subscription service which is set to appear in Fall 2019. In addition, to gaming and streaming services there has been talk of companies collaborating in relation to artificial intelligence. 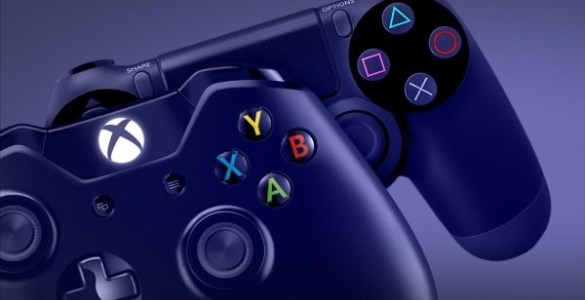 It has been mentioned that Sony will be allowed to use the Azure AI platform in their consumer products which is very interesting to say very least. As far as rivals are concerned in relation to cloud services the partnership that Microsoft have recently formed with Sony can definitely hurt Amazon in the years to come depending on how successful it initially becomes following 2019. While Stadia will mainly be utilizing Chromecast as a platform for the masses to stream video games Microsoft CEO Satya Nadella realizes the value in the partnership they have with Sony. For at least two decades Sony have been considered by many to be the top entity of entertainment and technology around the world and there is not doubt that the collaboration between both corporations will greatly benefit each party in years to come.