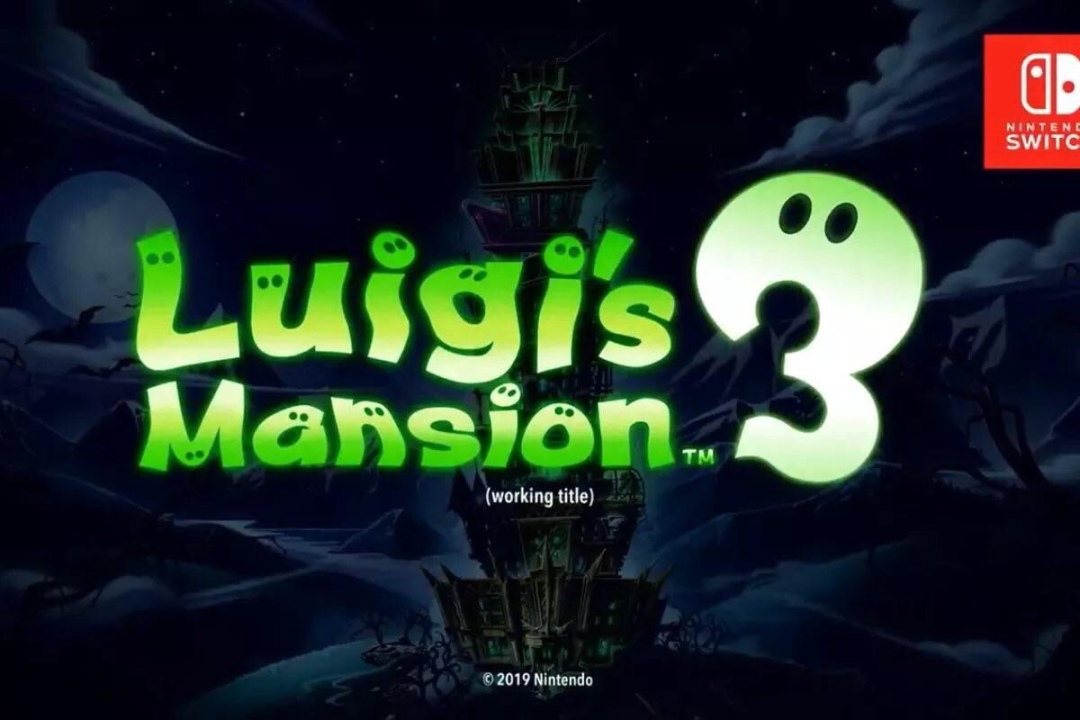 There are so many games that the world is looking forward to seeing on the Nintendo Switch as we progress throughout this year that will be huge attractions for those who do not already own the hybrid console yet. For those who have been huge fans of the Luigi’s Mansion series since since the early 00’s you will be happy to know that Nintendo will finally be releasing a Luigi’s Mansion 3 later this year which is big news. The last major game that we saw in the series was Luigi’s Mansion: Dark Moon which was released on the Nintendo 3DS back in 2013. Not only was Luigi’s Mansion: Dark Moon well received but the game had managed to reach over 5.4 million in sales since its release.

As it currently stands Luigi’s Mansion 3 is expected to be released during the fourth quarter of this year quite possibly in December 2019. As far as the storyline for Luigi’s Mansion 3 is concerned it’s still something we do not know to much about but hopefully we will learn more about the game during the upcoming Nintendo Direct event which is expected to take place on February 13th. As it currently stands Luigi’s Mansion can be pre-ordered at gaming stores such as GameStop for $59.99 before its official release later this year.