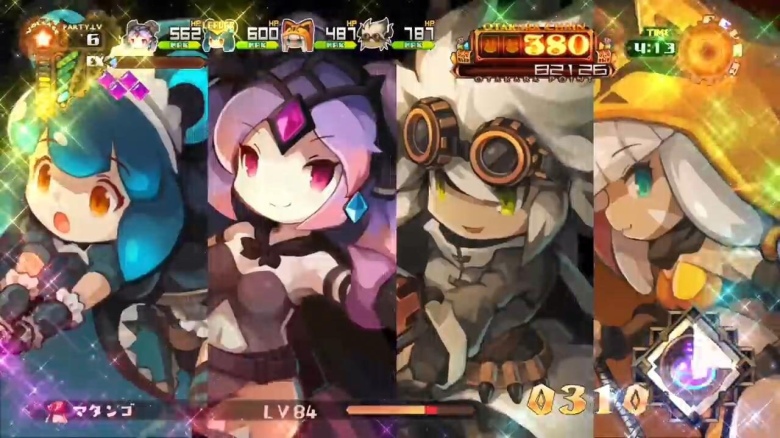 As far as upcoming releases in relation to this year are concerned there are so many cool games that the world is waiting to see on various game consoles. As far as the Nintendo Switch is concerned it has recently been revealed that the dungeon diving action-RPG known as Lapis X Labyrinth will finally receive a western release in America. For those who do not know Lapis X Labyrinth is a 2D RPG that was developed by Nippon Ichi Software and was released for the PlayStation 4 and the Nintendo Switch back in the late part of November during 2018. We already knew that at some point NIS America was going to make the announcement regarding Lapis X Labyrinth receiving a western release months ago it was just a matter of when it was going to happen. 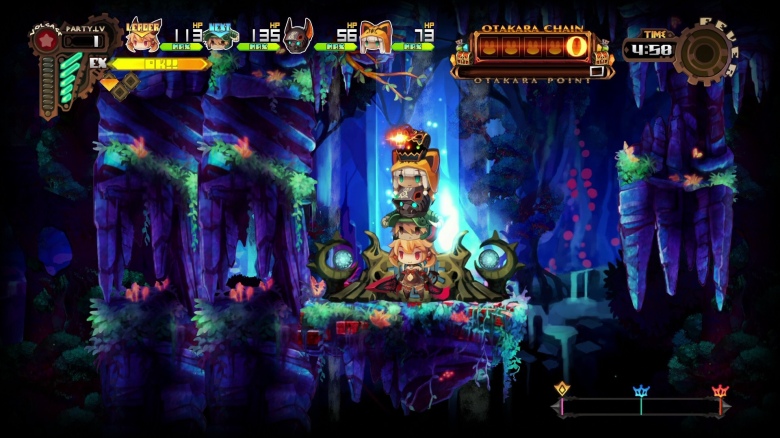 The game has a rather interesting plot that involves treasure hunting below the Golden Forest in order to bring wealth back to impoverished village. In Lapis X Labyrinth players will have the opportunity to choose from eight different character classics such as Necromancer, Gunner, Wizard, Bishop, Destroyer, Maid, Shielder and Hunter as they battle various different types of monsters with their assembled party as they progress throughout the entire game. For those who want to pre-order Lapis X Labyrinth they can do so at video game stores such as GameStop for $59.99 before it hits stores on May 28th.