As far as upcoming releases for the PlayStation 4 is concerned there are so many cool titles that people are looking forward to seeing. Also, it was recently Ann that the SNK 40th Anniversary Collection which was published by NIS America and released for the Nintendo Switch back in November 2018 will soon be available on the PS4. For those who own a PS4 you will have the opportunity to enjoy several such as Crystalis, Ikari Warriors I & II, Psycho Solider, Alpha Mission, Vanguard and many more SNK favorites that were popular back in the 80’s. The SNK Collection contains at least 20 classic titles and is something that would definitely be an attraction on the PlayStation 4 owners who are huge fans of retro gaming in general. 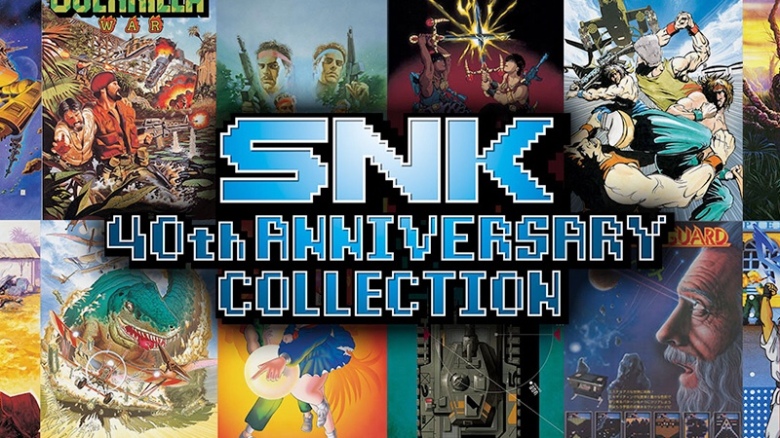