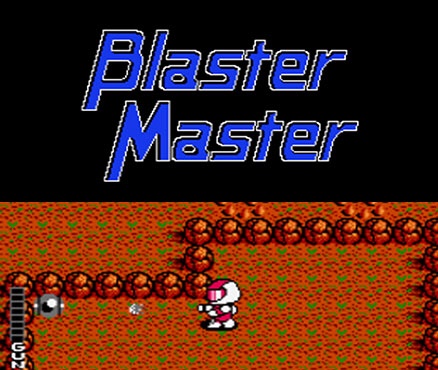 As many people know Master Blaster was among one of the NES that was recently announced for a release on the Nintendo Switch Online Shop on January 16th. Master Blaster will be available on the Nintendo Switch Online Shop alongside Zelda II: Adventure of Link another game that were released back in the 80’s. For those who do not Master Blaster was a run and gun platform title that was originally came out in 1988 and since then has spawned a series of sequels throughout the 90’s, 00’s and the 10’s decade on various different consoles.

Blaster Master for the NES was considered to be one of the best Metroidvania titles of time and is considered to be one the most memorable games late 80’s. There is no question that Master Blaster will definitely be an attraction on the Nintendo Switch Online Shop alongside Zelda II: Adventure of Link but we are still unsure about what the prices for both games are going to be.