When it comes down to 2D platform indie games of 2018 one of the most popular games of that year was Celeste. Since its release Celeste has been praised by numerous critics for its storyline along with its gameplay and graphics that resembles modern 8 bit gaming. Since its release back in January of last year Celeste has managed to sell at least 50,000 units worldwide which is pretty good for an indie game. Despite, how much Celeste shined as a 2D platformer on consoles such as the PlayStation 4, Xbox One and the Nintendo Switch this past year there is no question that it was overshadowed by games such as Monster Hunter: World, God of War, Super Mario Odessey, Zelda: Breath of the Wild and many more. 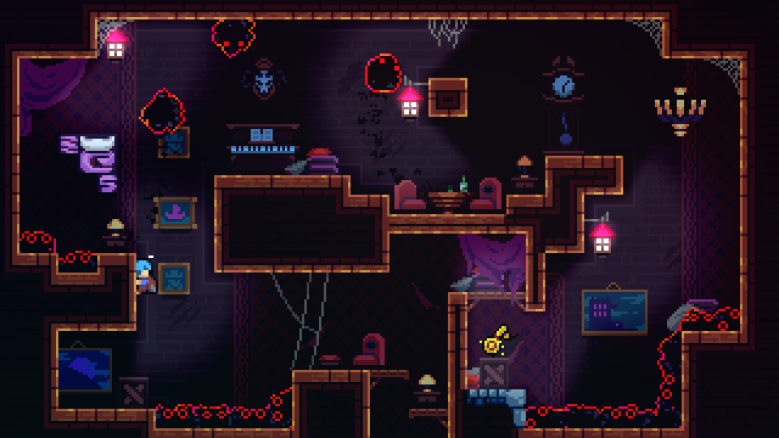 Just because Celeste was overshadowed for the most the most part in 2018 does not mean that the game does not deserve a sequel. In fact, Celeste has only been out for only one year and while it does indeed draw a sequel it will probably be a couple of years before the developer Matt Makes Games actually makes one. It will be interesting to see whether or not Matt Makes Games decides to make a sequel for Celeste in future but as it currently stands it seems like the developer has no plans on making it a reality.