Donkey Kong Jr. comes to the Nintendo Switch this week!!!! 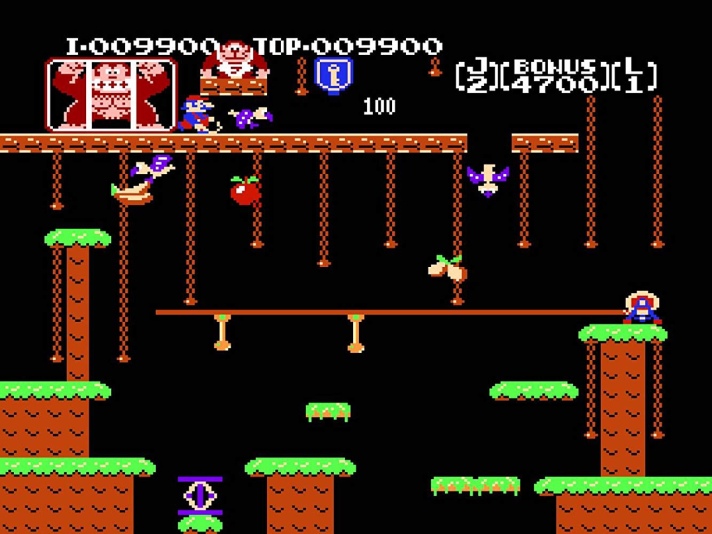 As the year comes to a close we have discovered that there are still some cool retro games that are coming to the Nintendo Switch before 2019. For those who grew up in the 80’s and currently own a Switch console you will be happy to know that Donkey Kong Jr. which was initially released in arcade centers back in 1982 will be all on the hybrid console on December 21st. For those who have never played Donkey Kong Jr its a very interesting game where Donkey Kong’s son has to rescue him after being captured by Mario and locked inside of a cage. This is the direct sequel to the Donkey Kong arcade game that came out a year earlier in 1981 where DK captured Mario’s girlfriend Pauline.

Donkey Kong Jr might. Be the only major video game where Mario is portrayed as a villain which something that Nintendo may never do again seeing how revenue his games has and continues earn for the company to this day. For those who never played Donkey King Jr the game will be available on the Nintendo Switch eShop this week for $7.99 in America on December 21st.