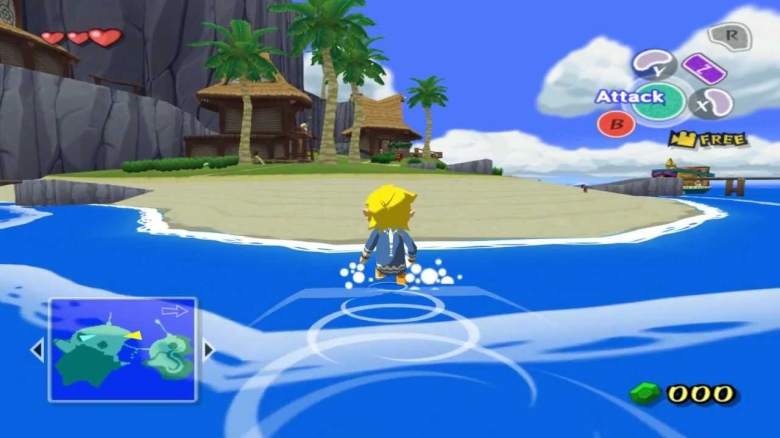 When it comes down to classic GameCube titles that deserves to be on the Nintendo Switch one of the many titles that instantly comes to mind is the Legend of Zelda: The Wind Walker. Since its release back in late 2002 Zelda: Wind Waker has reached over 3 million copies in sales and ended up becoming one of the best selling GameCube titles of the 00’s. As popular as the Zelda: Wind Waker game was in the early 00’s some would argue that porting it for the Nintendo Switch would be pointless. After all, Zelda: Breath of the Wild would easily overshadow the Wind Waker game even if it were available on the Nintendo Switch eShop.

Beside games such as the Legend of Zelda: Twilight Princess and Skyward Sword are titles that people would probably prefer more than Wind Waker since they were more recent entries within the series. There no doubt that the Legend of Zelda: Wind Waker has the potential to be an attraction for the Switch console but its unlikely the Nintendo will ever make that a reality anytime in the future.