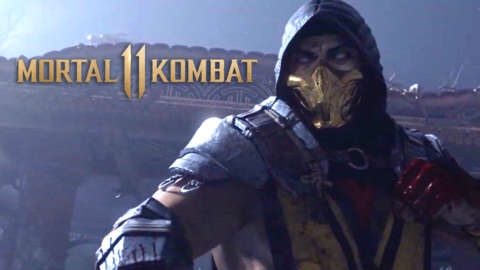 As of right now Mortal Kombat 11 is basically one of the hottest topics within the gaming world right now. The trailer of Mortal Kombat 11 along with the announcement regarding its upcoming release in April 2019 has many people very excited. While there is still much more we still have yet to learn about Mortal Kombat 11 there are many who have high expectations for this game especially seeing how great Mortal Kombat 10 was following its release back 2015. Ever since its release Mortal Kombat 10 managed to sell at least 5 million copies worldwide and ended up winning multiple multiple awards for being the “Best Fighting Game” of 2015.

Based on what we currently know about Mortal Kombat 11 its hard to speculate whether or not Mortal Kombat 11 will end up surpassing its predecessor in worldwide sales. We still have no idea on what the storyline for MK 11 going to be about and do not have full roster of characters just yet. However, the gameplay and visuals for MK 11 look pretty sweet and its definitely one of the many elements that will contribute to the overall appeal of the game itself in 2019.