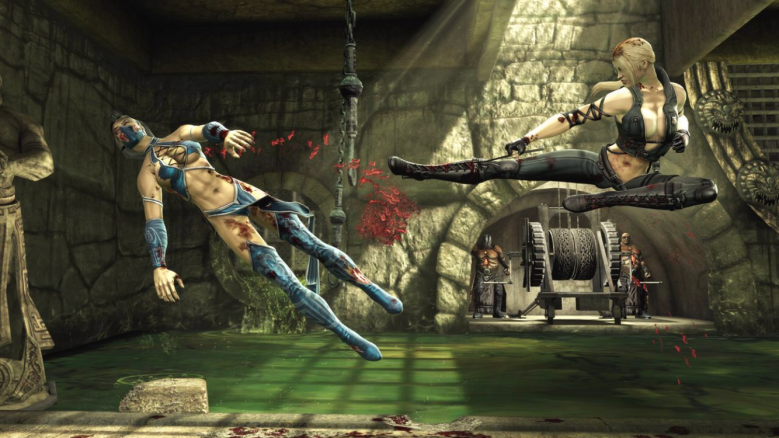 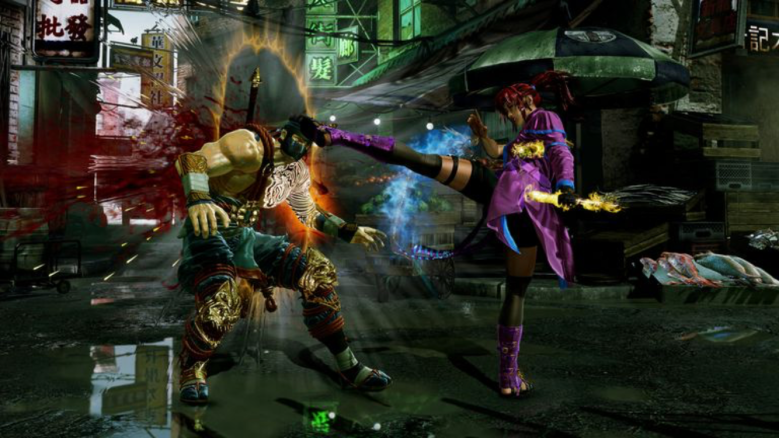 Despite, the fact that Killer Instinct initially turned the heads of many people following its release 2013 Mortal Kombat 9 was a title that put the stories of the original three MK titles into one in the game’s story mode which significantly added to its overall appeal. Classic characters such as Liu Kang, Scorpion, Sub-Zero, Raduen and more featured in this along with the fact that a single-player and tag team arcade mode was featured in MK 9. Also, Mortal Kombat 9 had also manage to spawn a successful sequel years later with the release of Mortal Kombat X in 2015 which was critically acclaimed by fans and gaming publications as well.