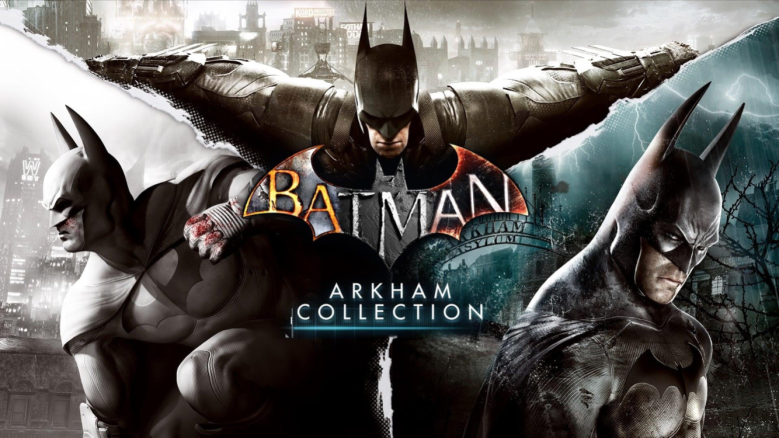 As the year comes to a close we have recently received some great news regarding that of the Xbox One. For those who are huge Batman fans and have missed out on some of his most popular titles from ’09-’15 you will be happy to know that the Warner Bros Interactive Entertainment has released the Arkham Collection in the Xbox Store today. The cool thing about this release is the fact that Batman: Arkham Asylum & Arkham City have both been remastered to meet the standards of the Xbox One. Batman: Arkham Knight obviously will remain exactly the same way that it was following its release for the Xbox One in 2015.

While many people are absolutely excited about the Batman Arkham Collection being available for the Xbox One it should be noted that it will be available for $59.99. While some might argue that $59.99 is an unreasonable price for Batman Arkham Collection you have to remember how much mainstream attention each game attracted prior to their respective releases. Also, these three Batman games were all critically acclaimed and two of them are being remastered so $59.99 does actually sound like a reasonable price.