Could Xenoblade Chronicles 2 have been a success on the Wii-U? 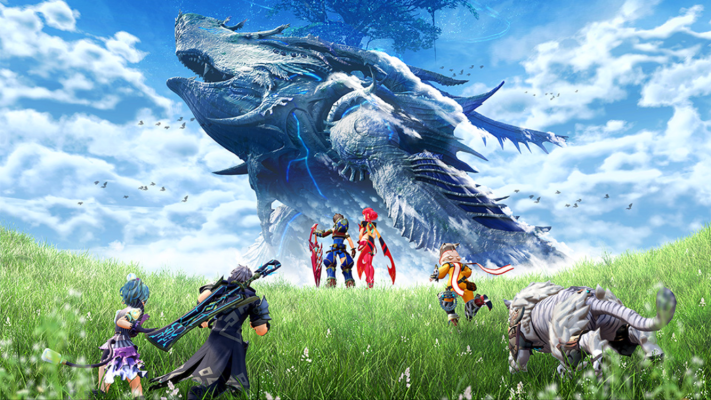 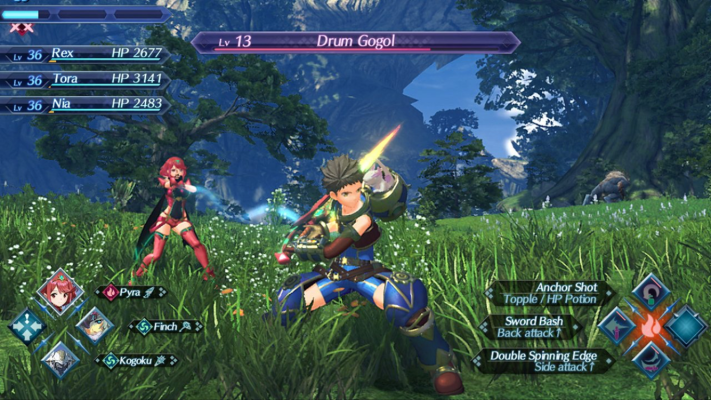 On one hand the Wii-U was not nearly as popular as the original Wii console or even the Nintendo Switch. Also, as far as sales are concerned the Wii-U sold less than 10 million units worldwide which is an amount that the Switch console had surpassed in less than two years. However, the lack of popularity the Wii-U has in comparison to the Nintendo Switch did not stop games such as Bayonetta 2 from becoming one of the best video games on that console back in 2014. Xenoblade Chronicles 2 could have been a huge as a non-first party game for the Wii-U about four years ago. The only problem is the graphics may have looked inferior on the Wii-U compared to what we got on the Nintendo Switch.