When it comes down game console that have fell below the expectations of many people both the Sega Dreamcast along with the Nintendo Wii-U comes to mind. It seems like both consoles ended up selling less than 10 million units worldwide and are both considered to be flops in comparison to their competitors. Back in the 90’s the landscape of the gaming had changed dramatically when Sony entered the console wars with the PS1 back in ’94. Not only did Nintendo lose their lead in the contests but Sega also struggled to compete with their long time rival along with Sony. It was the same year when Microsoft entered the console wars that Sega decided to discontinue the Sega Dreamcast and in the process dropping out of the console wars. 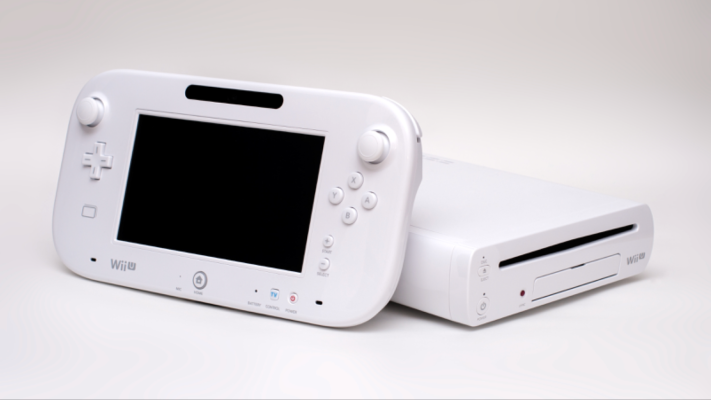 However, it seems like Nintendo is basically in a similar position that Sega was in during the 90’s console wars. Sony seems to have the most popular game console right now followed by Microsoft’s Xbox One. While its possible that the Switch can surpass the Xbox One in sales the Wii-U definitely did not. However, the Nintendo Wii-U did have more memorable games than the Sega Dreamcast. To this day we are still waiting for re-releases for games such as Super Mario 3D World, Zelda: Skyward Sword and Super Mario Maker which sold millions of copies. Aside from games like Sonic Adventure 1 & 2, Shenmue and Craxy Taxi the Dreamcast console did not have games that were quite as popular as the Wii-U. Overall in terms of which game was more successful the Wii-U might have the slight advantage over the Sega Dreamcast even though both consoles were considered flops.