Could a Double Dragon game have worked on the N64 during the 90’s?

When we think about old school beat em up games that were popular between the late 80’s and early 90’s the Double Dragon series instantly comes to mind. In fact, many people that the Double Dragon series reached its peak in popularity between the late 80’s and early 90’s on consoles such as the NES along with the SNES. The fact that we never got to see a Double Dragon game for the Nintendo 64 was actually a bit surprising. However, seeing that the beat em up genre of gaming was starting to decline going into the mid 90’s it was not much of a surprise to many people that Double Dragon did not appear on the Nintendo 64. 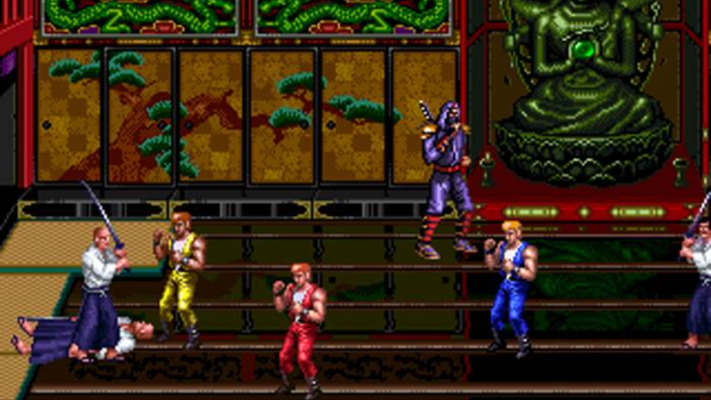