Would the NES be considered a more popular game console than the SNES? 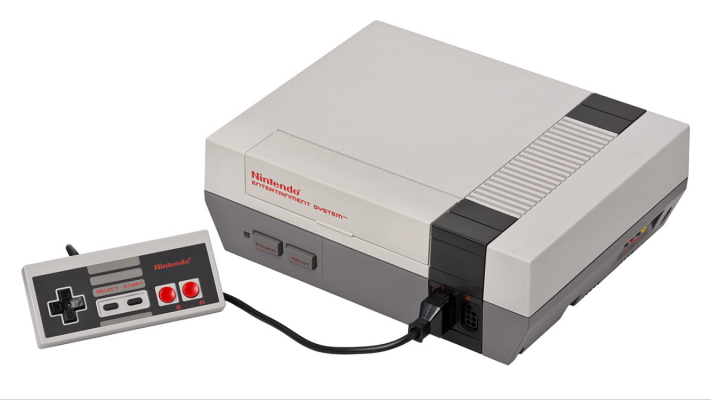 As many people know the NES along with the SNES are two of Nintendo’s most popular game consoles ever. While neither game system sold nearly as much as the Nintendo Wii did between 2006-2012 they are both considered to be legendary within the gaming world. While the NES had 8 bit graphics and catchy chip tune music the SNES had games that had arguably the best 2D graphics that anyone would ever see on a game console back in the early 90’s. Despite, having more superior graphics than the NES the SNES did not sell as much as the 8-bit console did overall.

The SNES managed to sell over 49 million units worldwide since its initial release back in 1990. The NES on the other hand had reached over 61 million units worldwide in relation to sales since its initial release back in 1983. There are many people who can make the argument that the NES sold more in the 80’s due to the lack of competition during that decade until Sega released the Master System back in 1986. In the 90’s competition started to become more stiff with the release of consoles such as the Sega Genesis, Neo Geo, Sega Saturn and the PS1. In fact, if the SNES was released back in the early 80’s it could have been just as success or even more than NES was. While the original NES console may have sold more than the SNES did during its time in retail its generally debatable on which game console is more popular.