As many people are aware a couple of Final Fantasy games including 7,9, 10 and 12 are currently set to appear on the Nintendo Switch in 2019. While there has been no mention of Final Fantasy VIII by Square Enix it makes many people wonder whether not the video game company has any plans for the PS1 RPG classic in relation to the future. After all, the 20th anniversary for Final Fantasy VIII is coming up on February 11th in 2019 it would be cool if Square Enix did something special to celebrate this RPG classic. Even though, Final Fantasy VII sold more than FFVIII on the PS1 the game was still one of the most popular titles within the role playing genre during the 90’s. 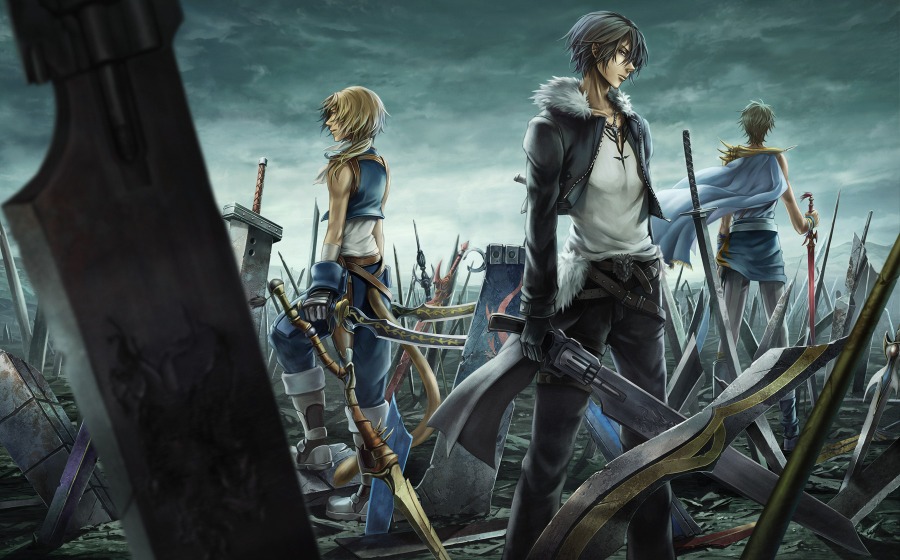 Final Fantasy VIII also managed to sell over 7 million units worldwide on the PS1 following its initial release in 1999 since it was the highly anticipated sequel of FFVII which was seen as arguably the best 3D installment within the series. As of right now the Final Fantasy VII: Remake is set to appear on the PlayStation 4 sometime in the future and will be retelling the same story featured in the original game but with gameplay resembling an Action-RPG title opposed to traditional role playing. If Square Enix has decided to do the same thing for Final Fantasy VIII for its 20 year anniversary somewhere down the line that would be something that fans of the series would probably enjoy.  Not only would Square Enix have the opportunity to remake FFVIII possibly using the Unreal Engine 4; but they will also have the opportunity to fix some of the issues the original game had such as game freezing. Since Final Fantasy VIII was divided into four different disks a HD Remake with improved gameplay and HD would definitely be Project that would take many years to complete.