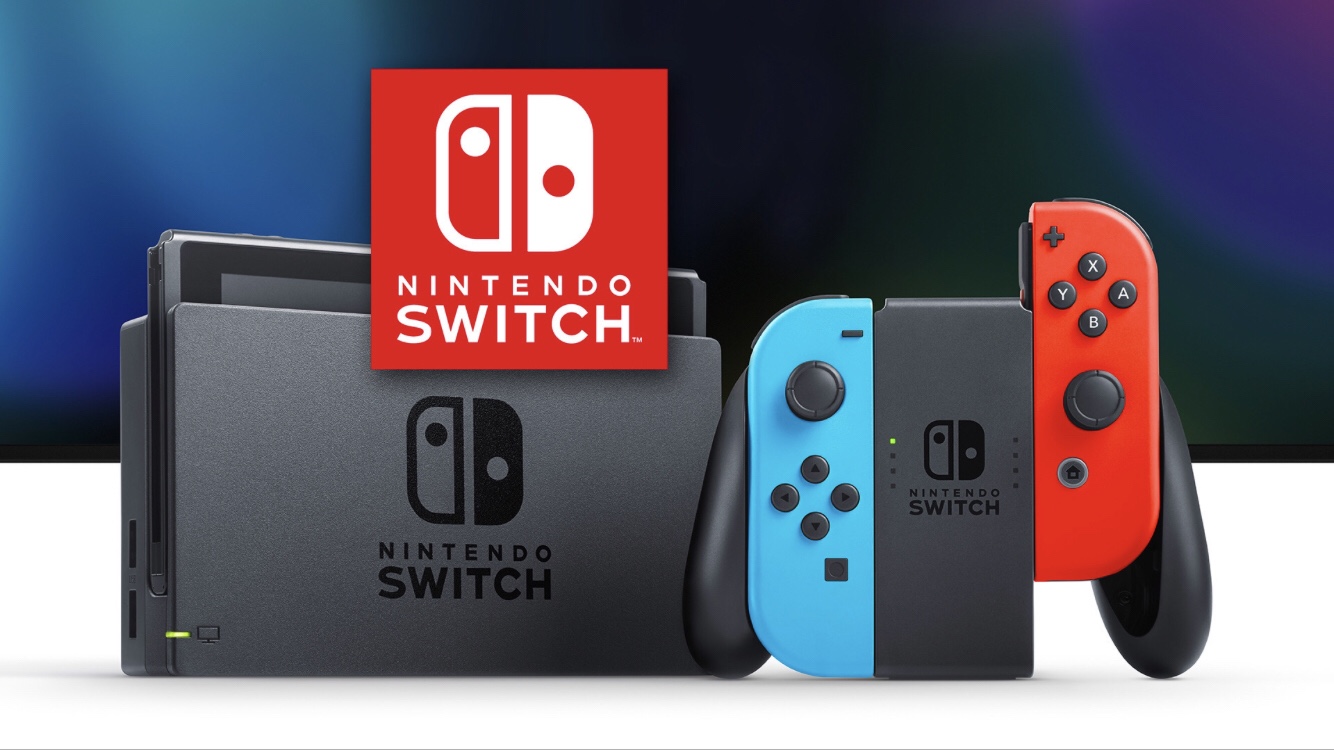 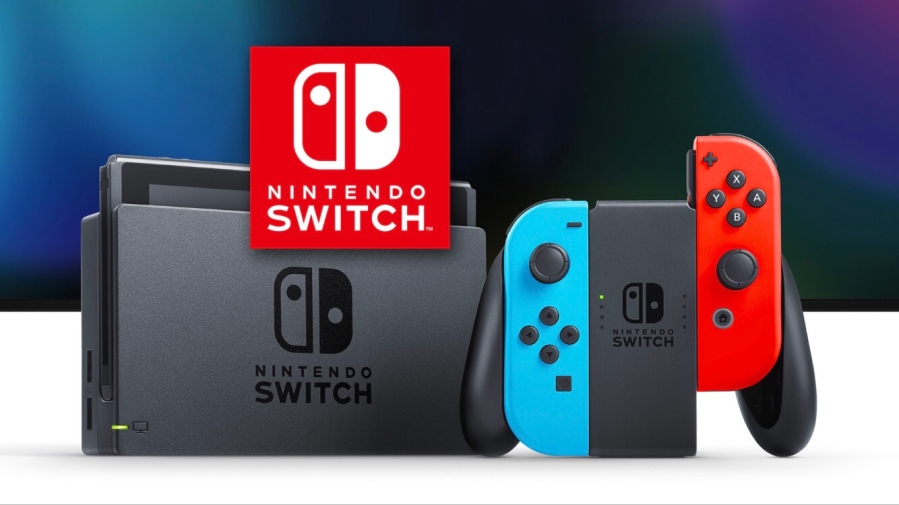 Ever since the Nintendo Switch was first released back in March 2017 it has easily become one of the fastest selling game consoles of all time. In fact the Nintendo Switch has managed to sell over 17 million units worldwide in less than two years which makes many wonder how much the hybrid console will sell within the couple of years. In terms of sales the Switch console has been very impressive so far but in terms of whether or not it will come close to selling as much as the Nintendo DS is questionable. 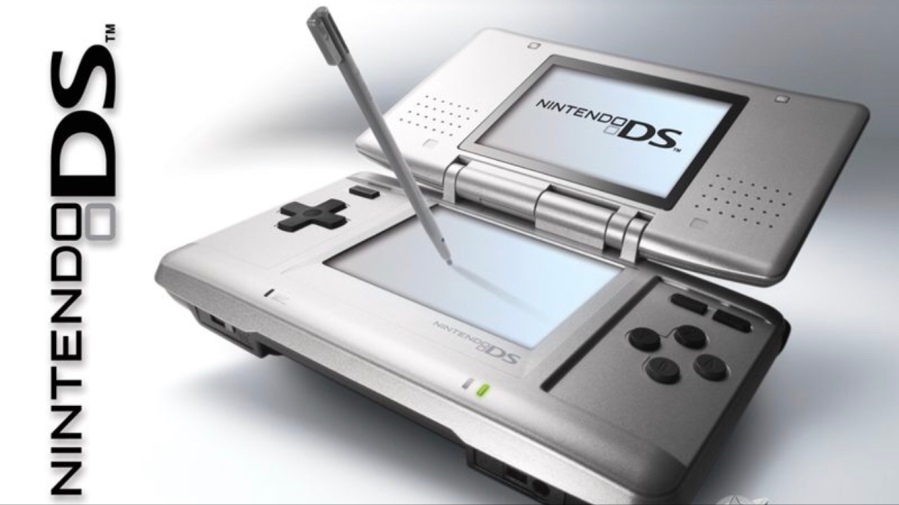 Ever since the Nintendo DS was released back in 2004 the console had managed to sell approximately over 154 million units worldwide. The only Nintendo that has ever came close to selling as much as the DS was the Wii console which was released back in 2006. Ever since its release in late 2006 the Wii console had managed to sell approximately over 101 million units worldwide which was an impressive feat. In fact there are many who wonder whether or not the Switch will surpass the Wii console in terms of sales. As of right now it’s do early to talk whether or not the the Nintendo Switch will have as much success as the Wii or the DS console. But seeing how thing are going for Nintendo financially in relation to the revenue that the Switch console brings in there is no doubt that it will have far more success than the likes of the Wii-U or GameCube.