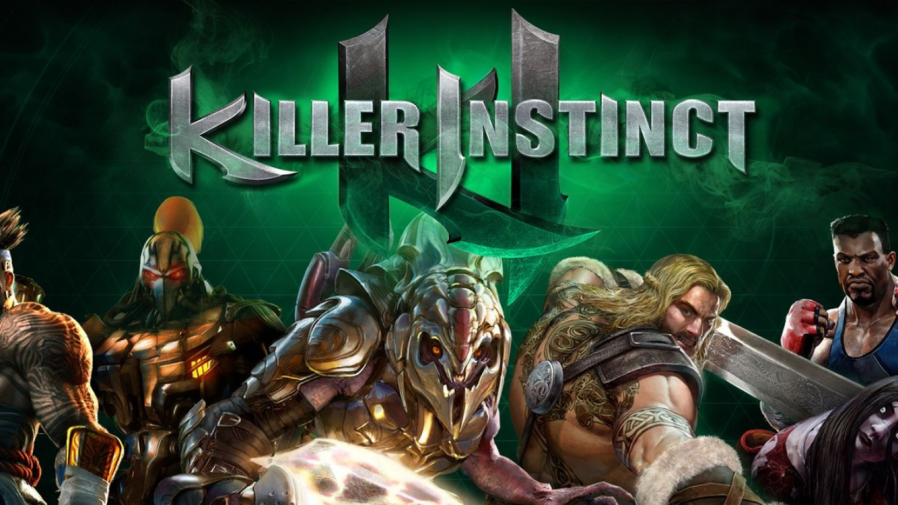 It was quite surprising to see another Killer Instinct game in the early 10’s considering the fact that the popularity of the series  had declined following the 90’s.  After the Killer Instinct series became very popular in arcade centers the very first game was ported for the Super Nintendo Entertainment System in the summer of 1995. We also got the chance to see Killer Instinct Gold for the Nintendo 64 in the fall of 1996 and despite not selling as much as the first game on the SNES it still came close to selling over one million units worldwide. The Killer Instinct game that was released exclusively for the Xbox One in 2013 did not do so well in sales quite possibly because the console itself was too expensive since the price averaged around $499 during that time period.  Even though, Wii-U was considered to be a commercial failure by many people in the gaming world Killer Instinct could have definitely stood out more on that console than it would have the Xbox One.