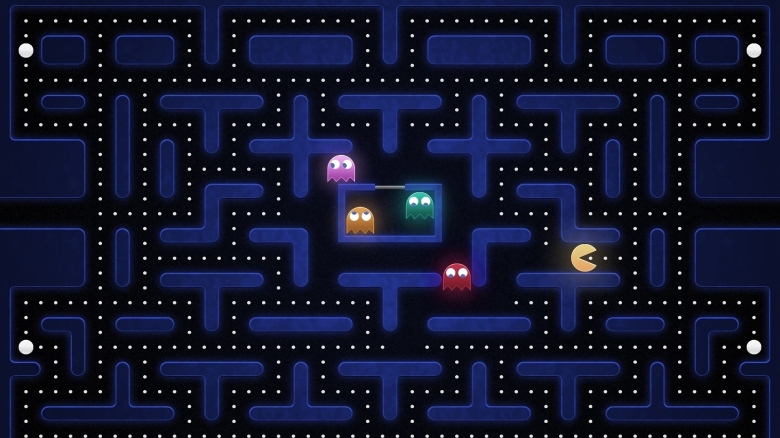 When original Pacman game was released in arcade centers back in the 80/s it was one of the most popular titles of that decade.  Not only was Pacman one of the most popular title of the 80’s but its seen as one of the most popular video games of all time.  Looking back it now some people would probably question on whether or not it would as a multiplayer title.  Generally, the goal of Pac Man games was for player to get all of the pixels without being attacked by ghosts and moving on to the next level which was a task that was much easier said than done.  Even though, the original Pac Man game was designed to be a single player title it would have been pretty cool to have seen a multiplayer version of the game in arcade centers.  Instead of just having Pac Man eat all the pixels it could have been set up where you had Pac Man and Miss Pac Man as Player 2 eat all of the pixels within a set amount of time.

While having the original Pac Man game has a single player title was successful in arcade centers and if it started off as a multiplayer game it probably would not achieved the level of success that it did back in the 80’s.   Having a game that literally has includes over 100 levels lets players know that a game like Pac Man was meant to be a single player game meaning that there was really no need for a multiplayer mode in arcade centers back in the 80’s.